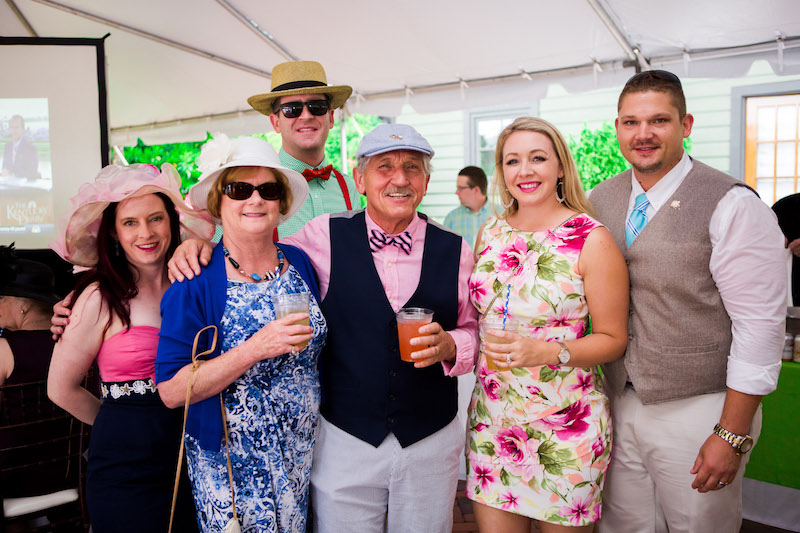 Shelby Humane Society’s annual Derby Party event is a big fundraiser for the non-profit organization, which serves all of Shelby County through animal education, rescue and adoption. (Contributed)

Residents are invited to don their large hats and dapper suits for Shelby Humane Society’s third-annual Derby Party in September.

The event is a fundraiser for the non-profit organization, which serves Shelby County through animal education, rescue and adoption, animal overpopulation awareness and solutions, veterinary bill assistance, disaster response and programs providing pet care for victims of domestic violence.

This year’s Derby Party is set for Saturday, Sept. 5 from 3-6 p.m. at Siluria Brewing Company in Alabaster.

Tickets include beverage tokens, hors d’oeuvres catered by Taziki’s and K&J’s Elegant Pastries, live music by the 3 More Miles Band and the opportunity to win prizes.

The following ticket packages are available:

Monetary donations also will be accepted at the event. To make a donation, text “SHELBY” to 41444 and use “Derby Donation” as the note.

This year, the party will be hosted by The Dixie Flyers, a Birmingham-based flyball club.

Flyball is a dog sport in which two teams of four dogs race relay-style in parallel lines.

The relay includes four hurdles, retrieving a ball from a spring-loaded box and returning to their handler.

In an effort to further support Shelby Humane, the Dixie Flyers have arranged a gift basket drawing of baskets valued from $200 to $570.

Keep an eye out for the Derby Party Event Page on Facebook to learn how to enter the basket drawings.