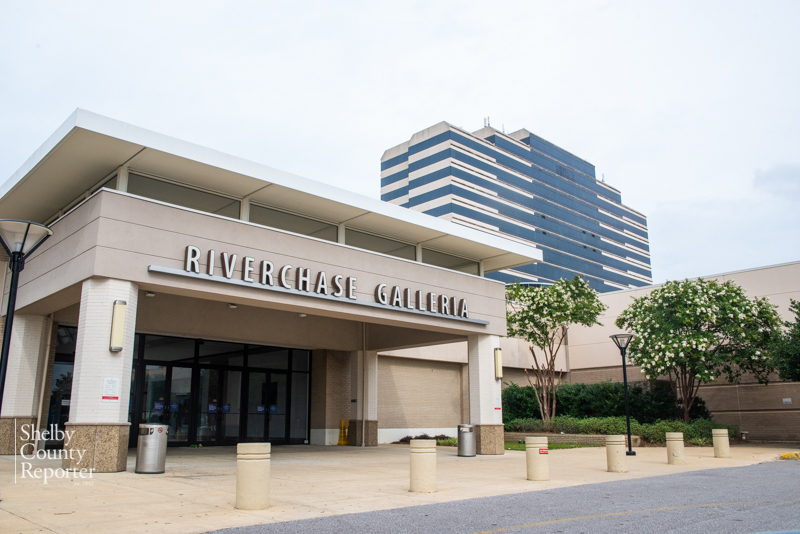 The city of Hoover and Brookfield Properties, which owns the Riverchase Galleria, are working together to implement additional safety measures at the shopping mall. (File)

HOOVER – Two weeks after a shooting at the Riverchase Galleria claimed the life of an 8-year-old boy and injured three other bystanders, safety measures at the shopping mall are undergoing major upgrades.

The city of Hoover and Brookfield Properties, the Galleria’s owner, are partnering to implement the measures, which include increasing police presence and adding more security features to the parking decks.

“This plan focuses on many aspects of mall operations,” Hoover Mayor Frank Brocato wrote in a statement July 17. “There are several measures that we have already implemented, and others that are being added as soon as possible.”

Actions already taken to improve safety include the following:

Additional measures underway include the following:

“People expect to come to the Galleria and have a safe, fun family experience, and we will provide that type of environment,” Brocato said. “Riverchase Galleria is a critical part of our local economy. In partnership with Brookfield Properties, we are making the Galleria a safe place to shop and enjoy time with family and friends.”