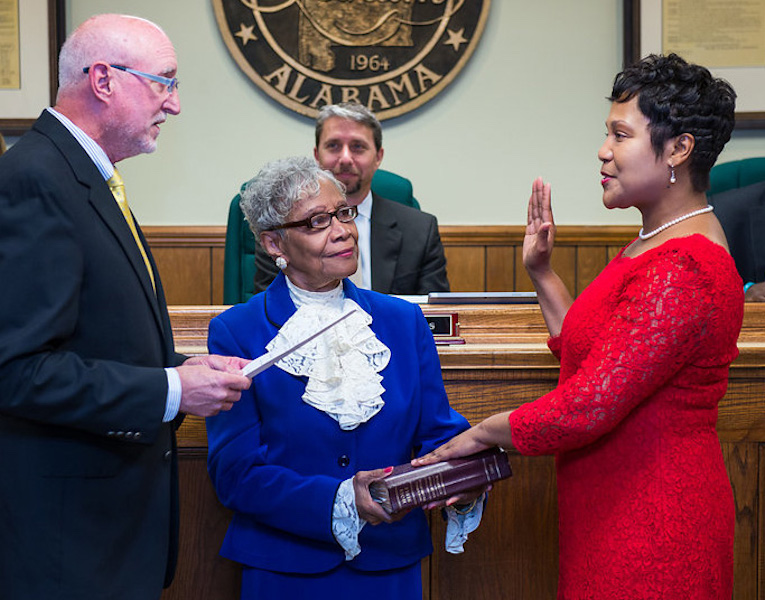 PELHAM – Current Pelham City Councilwoman Mildred Lanier is seeking reelection to her Place 5 seat in the upcoming municipal election to be held on Tuesday, Aug. 25.

“The past four years have been a great privilege to provide leadership for our city that has moved Pelham forward and enhanced the quality of life for our citizens, communities, and businesses,” Lanier said.  “I am so proud and thankful for all that has been accomplished in our city, and I know there is still work to be done.  I would consider it an honor to have the continued support of the citizens of Pelham to serve them for another four years.”

In her capacity on the commission, Lanier has been an avid supporter of responsible residential development and the vision for mixed-use commercial development.

“Given the opportunity to serve another term on the city council, I will continue to be an advocate for our schools and a strong proponent of residential and commercial growth and development that is right for Pelham,” Lanier said.

Lanier is the recipient of the 2018 National Community Association Institute Board of Trustees Award of Excellence in Government and Public Affairs.

As a member of the city council, Lanier said she will continue to seek to build strong relationships and partnerships.

“I truly believe in relationships with authenticity,” she said.

Lanier has resided in Pelham since 2008 and is a faculty member at Jefferson State Community College where she teaches in both the Business and Liberal Arts Departments.