CHELSEA – Chelsea City Councilman Chris Grace has announced his plans to run for re-election to Place 3.

Grace has served on the council since being appointed to complete David Ingram’s term in March 2019.

“This was a tremendous honor for me,” Grace said. “For the last 23 years, I have worked with city councils across the Southeast. Being on the other side of the table as a council member versus consultant has been an interesting transition for me and makes me respect the role of municipal government in the fabric of our country all the more.” 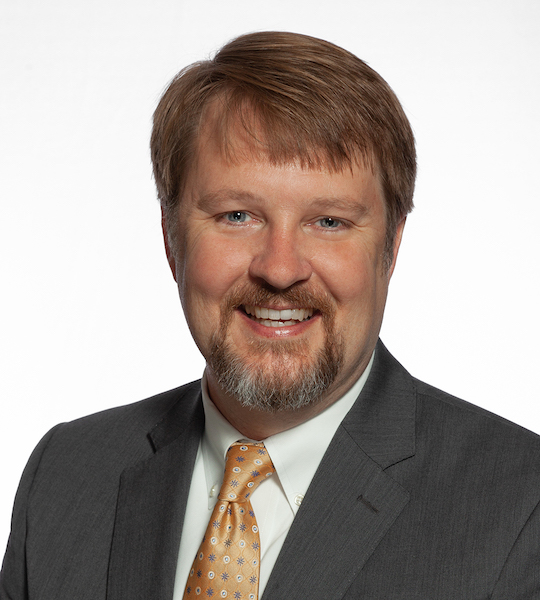 After being appointed in 2019 to finish the remaining 19 months of David Ingram’s term, Chelsea City Councilman Chris Grace is running for a full term in Place 3. (Contributed)

Grace said he felt confident stepping in to complete the remainder of the Place 3 term based on his technical skills, network and design experience in similar communities.

“There is certainly a learning curve associated with being an elected official,” Grace said. “I believe that I am now even better prepared to serve the city with what I have learned in the role. I would love to have a chance to serve a full term with the other (unopposed) council members. We truly have a great group with common goals and synergistic talents.”

Grace said most of the projects he has worked on with the council since his appointment are under construction now, including the business park, splash pad, playground, Chelsea High School weight room, Nick Grant (education funding) program implementation and Shelby County 39-U.S. 280 intersection signal.

Grace said the council is in the process of approving a comprehensive plan for Chelsea, having taken a close look at issues such as the need for continuity with the city limits, transportation challenges, park capacities and connectivity in general.

“I would love to see us have a chance to implement some of the recommendations included in the plan to further enhance our collective quality of life,” Grace said. “Much can be gleaned from smart planning, design and implementation, and if elected, I intend to fully support those efforts.”

Grace and his wife, Gina, moved to Chelsea in 2003 for his job as a civil engineer.

Chris graduated from The University of Alabama with a BSCE, has been working as a consultant for 23 years and is licensed to practice in five states.

Chris leads the Birmingham office of a regional engineering and architecture firm focusing on transportation and public infrastructure design in central Alabama.

“I believe that my professional experience over the past two decades working with other municipalities across the Southeast in infrastructure planning, design and construction gives me a unique perspective and skill set to help our council during this period of growth and investment,” Grace said. “We already have fantastic projects underway and many more on the horizon.”

He is active in The Shelby County Chamber and currently serves as chair-elect of the board of directors, which he plans to serve as chair in 2021. He is also a Rotarian.

Chris and Gina have three adult children who graduated from Chelsea High School. Gina works at Chelsea Middle School as a para-professional working with children with special needs.

Chelsea recently celebrated its 24th anniversary of incorporation and is listed as the fourth fastest-growing city in Alabama since 2010, Grace said.

“It is very likely that we will cross the 15,000 population threshold in the 2020 census,” he added. “Any city following that growth trajectory faces infrastructure challenges (roads, bridges, water, sewer, schools, parks, etc.). We are now in a season of significant capital expenditure and investment to meet the needs of our growing population and prepare our city for a prosperous future.”

Grace said as Chelsea continues to expand, he hopes to see it meet and exceed people’s needs.

“As we experience rapid growth, Chelsea is making a transition from bedroom community to holistic city,” he said. “My vision for the future is that fewer and fewer people drive up 280 for their job, shopping, personal care and entertainment. My goal is to provide an attractive infrastructure framework for businesses to come to our city, enjoy success and continue to enhance the quality of life for our citizens.”