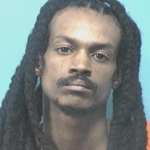 “Fortunately, a sizable amount of dangerous drugs have been taken off the streets and out of our neighborhoods,” Hammac said. “Our investigators have my deepest appreciation for the tireless work they do each day.” 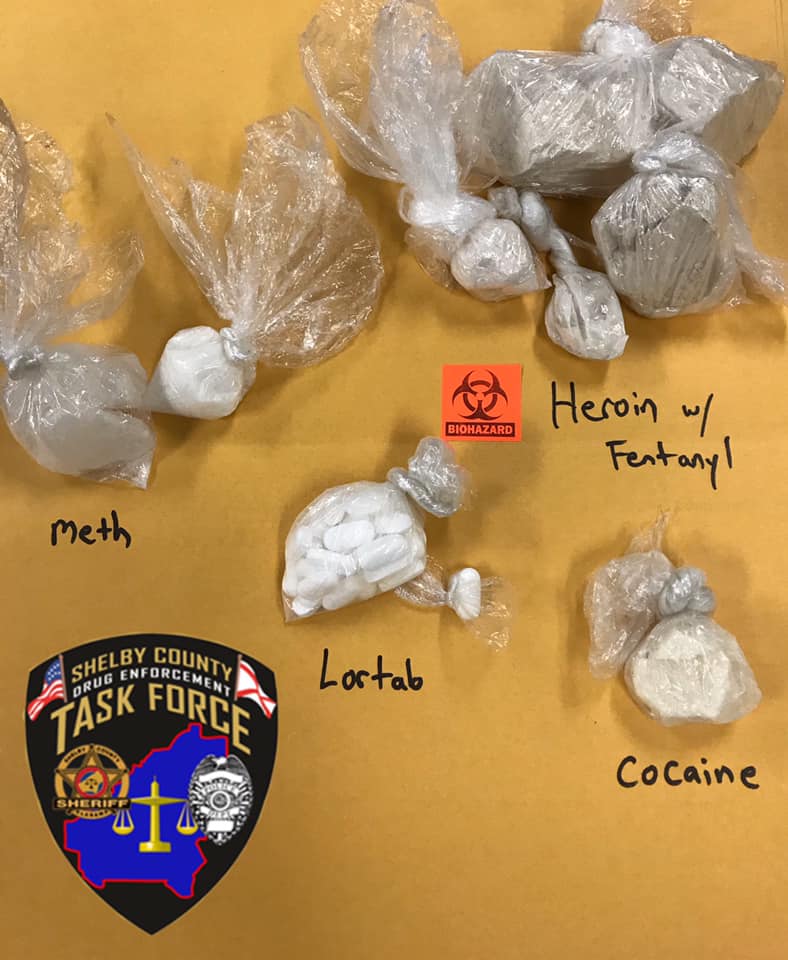