The Shelby County Board of Education approved two assistant principals for schools in Helena and Chelsea during a July 23 meeting. 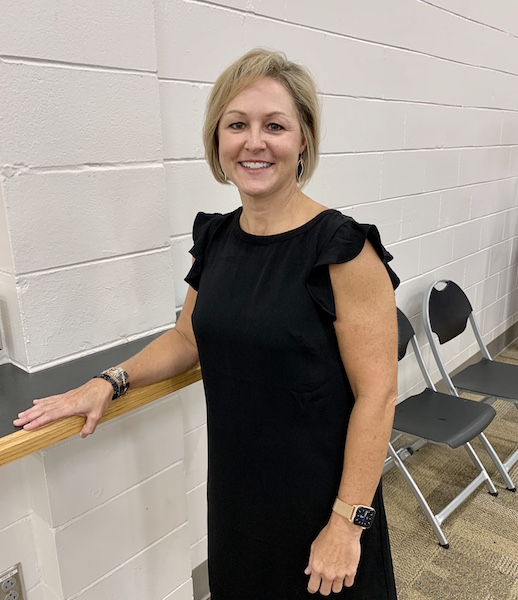 “I want to say how excited I am,” Martin said to the board, noting she started her education career in Shelby County and considers her return to the district an honor. “They gave me my first opportunity, and the rest is history. I’m excited that, at this very moment, I can now say I’m proud to be a Husky.”

Self previously served as an administrative assistant at Chelsea Middle School.

“Thank you to the board,” Self said following his approval. “I look around at all the different faces that have invested in me over the years, and I’m just very grateful to you. I’m looking forward to this school year and am proud to serve Shelby County and our kids.” 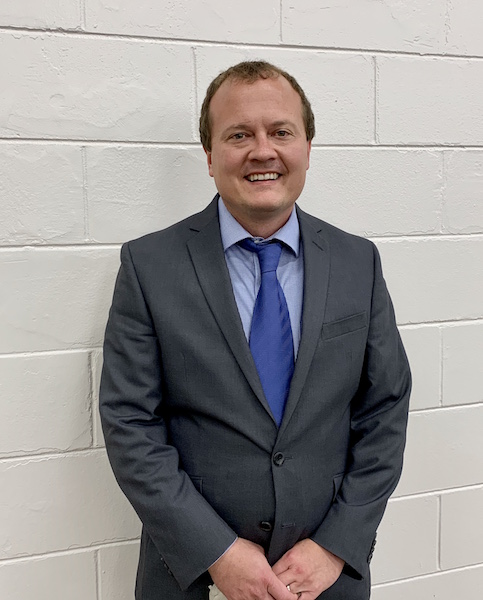 Christopher Self was approved as the new assistant principal of Chelsea Middle School. (Reporter Photo/Emily Sparacino)

Self has worked in public education for more than eight years.

The board also heard from Assistant Superintendent of Instruction Dr. Lynn Carroll about the district receiving its certificate of accreditation, the process for which happens every five years.

“We are accredited through June 2024,” Carroll said. “This is something to be proud of. District accreditation covers all 31 of our schools.”

During the management report, Assistant Superintendent of Finance John Gwin reviewed the district’s financial reports, which included an unreserved fund balance of roughly $36.3 million and about two months of reserve funds based on budget expenditures.

Gwin said the district is at 70 percent with its expenditures and is ahead on revenues, adding, “We’re in good shape financially in our general fund right now.”

Gwin said budget hearings for the upcoming fiscal year will be held at the board’s next two meetings.