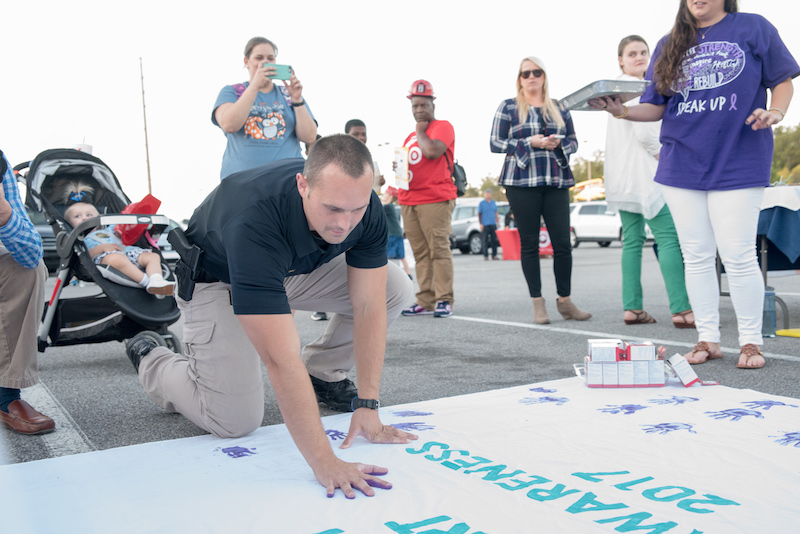 Domestic violence is on the rise across Shelby County during the COVID-19 pandemic according to SafeHouse of Shelby County. (File)

PELHAM – One of the most unfortunate side-effects of the COVID-19 pandemic has been the rise in domestic violence in Shelby County, according to reports from SafeHouse of Shelby County.

Since many people are either working at home, unemployed or temporarily furloughed more people are forced to the confines of their homes, which is leading to more victims of domestic violence, while also forcing those who are already victims to constantly be around their abusers, according to SafeHouse of Shelby County Community Services Director Elishua Markham.

SafeHouse is a nonprofit organization that supports survivors of domestic and sexual violence.

“Overall we are seeing an increase in people who are reaching out for help. There are additional barriers like shelter in place and quarantines making people a little more hesitant to reach out,” Markham explained.

There are several factors SafeHouse has noticed that point to domestic violence being on the rise. Counselors have done more than 1,000 sessions with people seeking help through their service, which is an increase from the 400 calls received by this time last year.

The organization also has a close relationship with law enforcement which conducts assessments during domestic violence calls. According to Markham, the number of assessments so far this year are at 84, compared to 57 at this time last year.

“It is harder for them to leave their abusers now because people are working from home,” Markham explained. “A lot of people don’t know that our shelter is open, so even though the cases are higher our shelter has been housing as low as 10 people, when we normally have 20 to 30.”

SafeHouse is still providing a variety of services to those in domestic violence situation including counseling, legal advocacy, case management and prevention and intervention education.

Markham encourages those in domestic violence situations to “go ahead and reach out if the opportunity arises to reach us and we can safely plan for you.” All situations are individualized based on the person’s need.