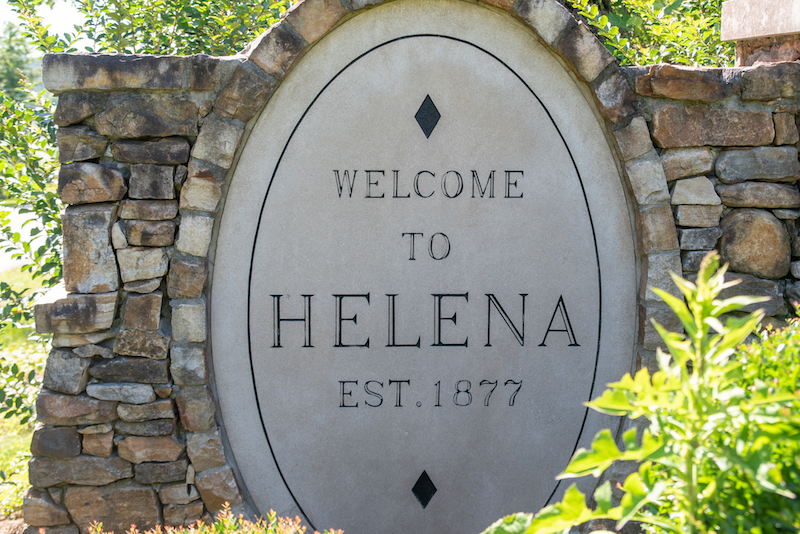 The Helena City Council voted unanimously to approve a resolution, which would put at least two entrances/exits on larger neighborhoods in the city. (File)

HELENA – The Helena City Council voted unanimously to approve a resolution requesting that the Planing and Zoning Commission adopt a regulation ensuring that neighborhoods with more than 100 lots have a certain number of entrances and exits.

Councilors Laura Joseph and Hewy Woodman introduced the resolution to better ensure that neighborhoods had adequate ingress and egress for residents of these neighborhoods and visitors as well.

These new standards would also allow people who live on the backside of a larger neighborhood to more easily access their homes instead of having to drive a longer distance.

The resolution was adopted following a unanimous vote by the city council, and will be sent to the Planning and Zoning Commission, who will then decide if they want to adopt the regulations.