Swords cited government transparency and efficiency, investment in positive growth and promotion of a balanced municipality as facets of her campaign platform.

“I am passionate about our community and will work to keep it great,” Swords said. “I hope to improve the overall community relationship. Lately, it seems that our community is either pro university or pro town. The two entities need each other in order to thrive. We need better communication among council, mayor, committees and citizens.” 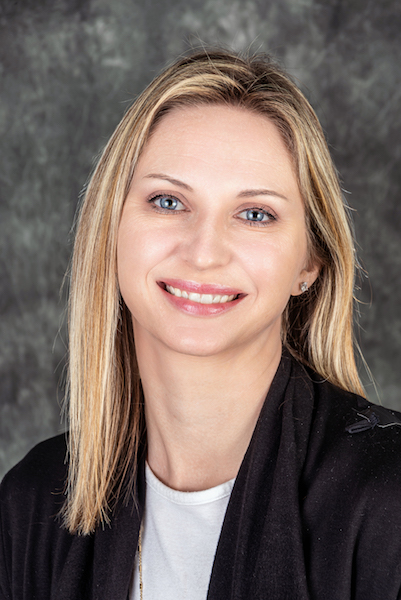 Sonya Swords has announced her candidacy for the District 4 seat on the Montevallo City Council. (Contributed)

Swords said she has been attending council meetings for some time and has taken an active interest in municipal affairs, especially with recent developments that have been approved.

“I have payed close attention to Montevallo’s updated comprehensive plan and additions the citizens would like to see,” she said. “I think the council needs to think long-term. True growth should be measured in years, not months. A lot of improvements have been made aesthetically, but we need to look deeper at our fiscal responsibilities.”

Swords said she is new to the political arena, which she considers an asset.

“First and foremost, I am an invested member of the community, and as such, I am dedicated to its safety, longevity and financial independence, as well as the diversity that makes it such a special place to live,” she said. “I am open, unbiased and accepting of new ideas to create solution-oriented results based on resident participation and collaboration that all citizens can feel good about.”

Swords said she is the owner of several small businesses that provide essential services to local residents, such as housing, real estate, entertainment and recreation.

Her professional experience also includes serving as a paralegal to one of Alabama’s largest law firms and serving under the same attorney for over seven years, assisting in his service as the Jefferson County Conservator.

While working in Birmingham, she completed her master’s degree in education at UAB and then went to work for the Shelby County School System.

Swords also holds a bachelor’s degree in speech-language pathology from the University of Montevallo.

She and her husband, Mike, have a son, Kemp, and a daughter, Blake.

Swords said she will continue to advocate for the city’s K-12 schools, academically and athletically.

“I believe one of the pillars of civic development begins locally, through the programs that support sound education,” she said. “I have assisted in early intervention services for many years, and will continue to encourage, plan and collaborate with all my community peers who have a desire to participate in our children’s success. I believe that all encounters with our children should be treated as an opportunity to create a better version of the world.”

Swords said she also wants to see the relationship between the community and its law enforcement officers strengthen.

“The citizens need to know our officers by name, and vice-versa,” she said.