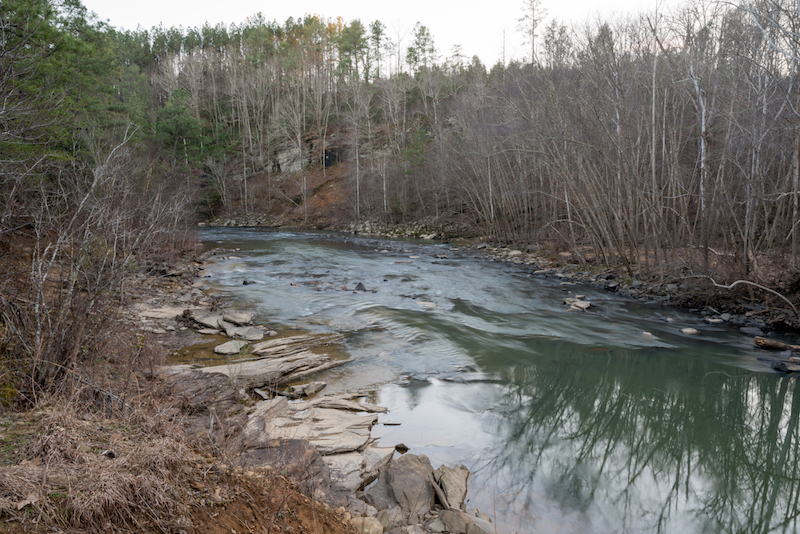 Shelby County has completed multiple smaller-scale projects during the pandemic, including the addition of a new trail at Cahaba River Park. (File)

COLUMBIANA – Although the COVID-19 pandemic has affected Shelby County’s tax revenue the last several months, the county has been able to complete small improvement projects in different outdoor areas lately.

“We’ve drawn some of our projects back in that were associated with lodging tax, but we are still doing projects along with our Shelby County Park and Recreation Authority,” Shelby County Manager Chad Scroggins told the Shelby County Commission at a July 27 meeting. “They’re smaller projects by scale, but they’re projects that can help some of the neighborhoods.”

Scroggins said one of the projects, on county land in the Forest Parks community off U.S. 280, involved adding a trail to connect two areas of the neighborhood for easier access.

“It goes directly adjacent to the river, so it’s a very easy trail,” Scroggins said, adding that a canoe put-in and take-out spot is also being constructed in the area.

Over at Beeswax Creek, Scroggins said Alabama Power Company has built a boardwalk and gazebo, enhancing the nearly 3-mile trail there.

“We’re excited about these smaller projects,” he said “It adds to the quality of life for our residents.”

Scroggins said construction of the new county services center off U.S. 280 is “rolling right along.”