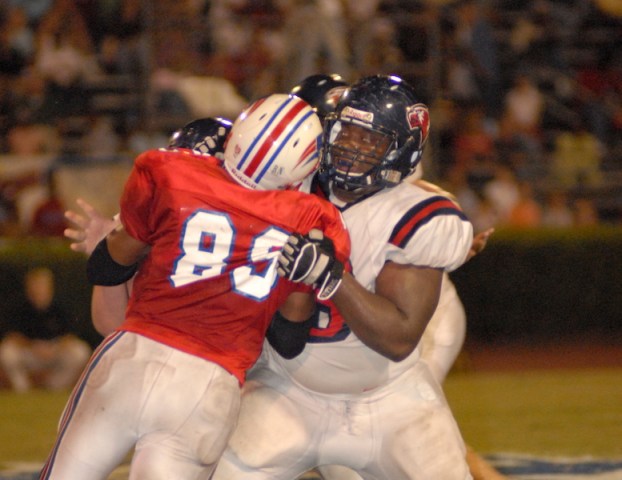 Former Oak Mountain standout offensive lineman DJ Looney, above, died on Saturday, Aug. 1 from a heart attack at the age of 31 while coaching Louisiana LaFayette during a morning workout. (File)

“The Mayor”: DJ Looney remembered by many locally and beyond

Entering any room, people’s eyes drew to him, earning him the nickname “The Mayor.” It’s a name many called DJ Looney, and one that carried from the high school hallways of Oak Mountain to the coaching ranks of college football as a talented coach.

Tragically, the infectious joy and smile Looney brought to everyone he crossed paths with will no longer be seen in person after the Louisiana assistant coach died of a heart attack at a team workout on Saturday morning, Aug. 1.

But that joy and his beaming smile will live on through the impact he had on thousands of people in his 31 years of life.

“It’s heartbreaking at 31 years old to think of so many lives he was going to impact, but what brings a smile to your face, and what makes you appreciate him so much is that he impacted and had an effect on so many people in 31 years that most people don’t come close to in a lifetime. That’s what makes him so special,” said Chris Love, Looney’s former offensive coordinator at Oak Mountain.

During his time at Oak Mountain, many were introduced to Looney for the first time, but his ability to draw people in was evident from the time he was young.

“David Looney was the brightest light in any room. A friend to everyone with the biggest smile you’ve ever seen. The world started calling him DJ in middle school, but he was always still David to me, and he was OK with that,” former elementary classmate Katie Smith said. “DJ commanded a room with his sense of humor and he made everyone feel like they belonged. I loved him so much for that.”

That’s when his smile became infectious, and his easy-going, joyful outlook on life started to rub off on his friends, teachers and others. 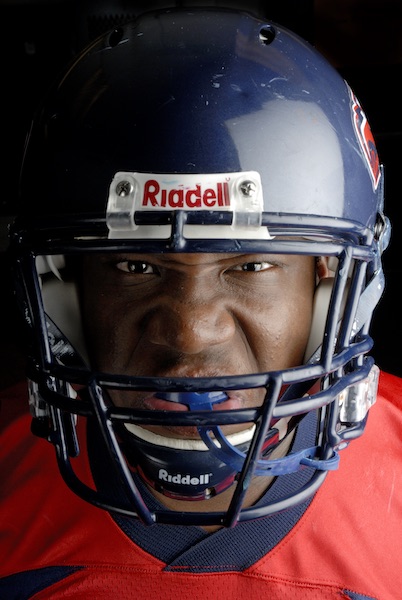 Looney poses for the Shelby County Football magazine back in 2006.

Looney carried that through middle school and into the hallways at Oak Mountain as well as on the football field, which is where he was at his most true self.

“He was a physical kid as a player, but he was so happy and jolly and a warm guy to be around,” said Jerry Hood, Looney’s head coach at Oak Mountain. “He had that unique ability to pull everyone together. That was his gift. He made everyone around him feel like they were a gift on earth and that is a true gift.”

But Looney did more than just lift others up on and off the field; he became one of the best offensive linemen in the state during his team starting on the line for the Eagles in 2005 and 2006.

He earned First-Team All-County honors during both 2005 and 2006 and was named to the All-State team both years, making the first team as a senior in 2006.

Despite his success on the field and his ability to make everybody like him, Looney still, surprisingly, did have moments where coaches had to get on him.

Hood said while he was physical and ready to go at game time, he carried that same loose and fun attitude with him during practice, and they had to get him to focus at times. But like everything, two seconds after that, he and the coaches were back to smiling and laughing with each other.

“You couldn’t stay mad at him, even though it happens as a coach,” Love said. “You could get on him, and he knew exactly how to take it, then after practice, he’s joking with you and we’re all back to smiling.” 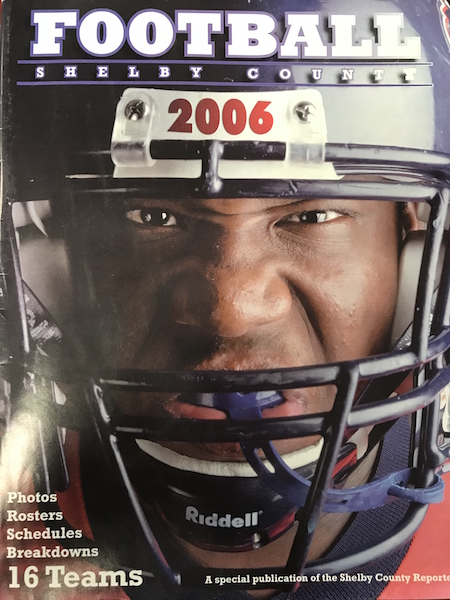 Looney ended up being the cover athlete for the 2006 Shelby County Football Magazine.

Looney was also ranked as the top heavyweight wrestler in the state at OMHS, but more importantly, was known for his sportsmanship. One particular moment, he embraced friend and opponent Ryan Pugh after his senior season ended in the state wrestling tournament.

That particular moment showed that even in defeat, he was happy because it meant a friend was moving on. More than 12 years later, those memories still impact Pugh, who still considers Looney as more than a friend.

“We find ourselves asking the good Lord why? That’s me right now,” Pugh said following the heartbreaking news of Looney’s death. “DJ was more than a friend; he was my brother. I just hope to have half the impact he had on everyone he met. He simply was the greatest person in this world. I’m going to miss that smile.”

That same demeanor carried to the school hallways at Oak Mountain when Looney would ask to go to the bathroom. Often times, he would find himself making a detour to another teacher’s room to chat.

“He’d be down at the other end of the school talking to another teacher,” Love said. “He wasn’t where he was supposed to be, but he just wanted to talk and see how their day was going. You could be a teacher standing in the hall that had never met him before and he’d walk up to you and leave you with a lasting impression. He was just one of those guys that brought a smile to your face whether you knew him or not.”

And that’s how Looney earned the nickname of “The Mayor.” His ability to talk to anyone he walked by, while shaking hands with each person was an aspect of his life he held close.

According to his former coaches, classmates and teachers, he genuinely wanted to make every person feel special.

“He was the mayor of Oak Mountain,” Love said. “A bunch of people told him he needed to be a politician because he could get you on his side in a heartbeat. He walked the halls shaking hands and we always joked about him kissing babies.” 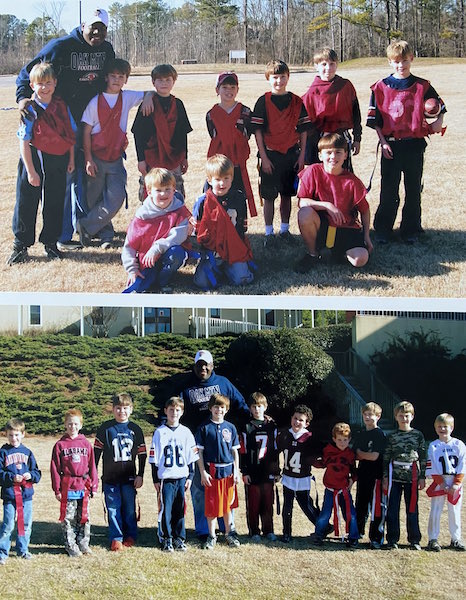 That was just the beginning of his campaign. After graduating from Oak Mountain in 2007 as the No. 11 center in the country, Looney went on to Mississippi State University where he graduated in 2010, before entering the coaching world.

Looney started his coaching days as a graduate assistant at Mississippi State under Dan Mullen in 2011 before serving as the offensive line coach at East Mississippi Community College, which is known for Netflix series Last Chance U. Spending the 2012 and 2013 football seasons at EMCC, Looney was part of an NJCAA Championship during his second season.

Following that, he joined the staff at Central Arkansas for two years, went to Georgia and Mississippi State for one season each, and then made his way to Louisiana Lafayette in 2018, where he was the offensive line coach for the last two seasons. 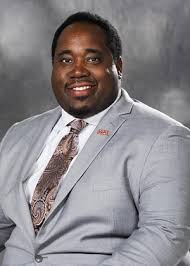 At each of those stops, Looney impacted lives and recruited kids left and right because of his passion for life and ability to make people want to be around him.

“He had that outgoing personality that anybody he met, he talked to them. By the time he was done, whatever he needed, they were all in,” Hood said. “He grew up and started recruiting and came to our school as a big time college coach and he was the exact same way. He just charmed the kids. It didn’t matter what school, they wanted to go where he was.”

That led to his nickname as “The Mayor” extending well past the hallways of Oak Mountain High School and across the country. His impact was felt by the majority of the college football world, and it hit hard when the news broke that he had died at 31.

Following his death, former classmates and teammates have paid their respects in droves, while college football’s biggest names from head coaches like Dan Mullen and Kirby Smart to Alabama Athletic Director Greg Byrne to media names and former players have shared what a special person Looney was.

And while he is no longer going to have an impact walking the earth, “The Mayor” will forever live on.

“I think you’ll see his impact played out over the years,” Hood said. “The people he touched and the places he went in 31 years, there is not a person associated with football across this country that didn’t love him. His legacy will live on.”