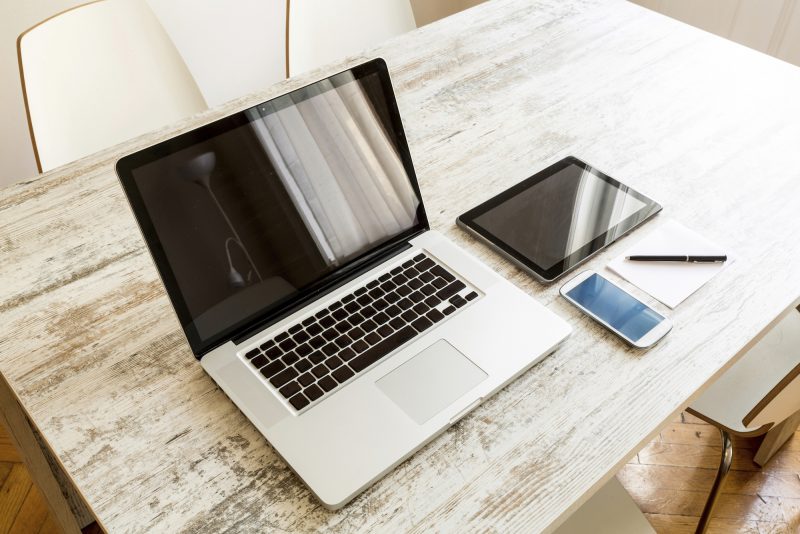 The Helena Council has recommended high speed internet access for new neighborhoods in the city. The Planning and Zoning Commission will vote on the matter. (File)

HELENA – The Helena City Council voted unanimously July 27 to approve a resolution that recommends to the Planning and Zoning Commission that high speed internet be available as a requirement in all new residential areas.

The resolution introduced by City Council President Hewy Woodman seeks to address the need for high speed internet, especially during a time when many people are forced to work from home.

“There is a concern with everybody working from home in that some houses in Helena do not have access to high speed internet,” Woodman explained at the meeting. “This is to make that part of subdivision regulations to allow for that.”

Jack Gray, Chair of the Planning and Zoning Commission, said at the meeting that they have already researched the proposal and have found similar proposals such as one in Gulf Shores that they could base it on.

While many businesses have reopened, there are still a large number of people who have to work remotely, which includes a need for video streaming for Zoom conference calls, bandwidth for uploading and downloading files for which high speed internet is nothing short of a requirement.