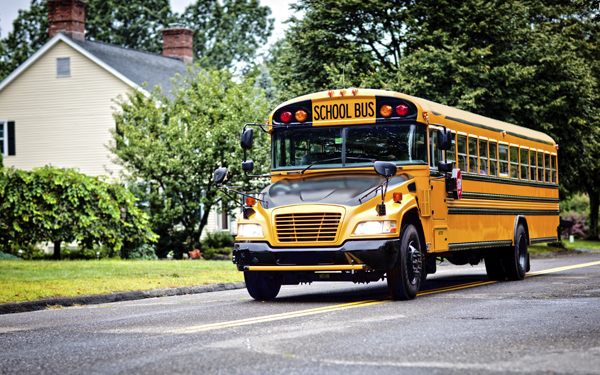 REGIONAL NEWS. (AP) — Health officials say they are cautiously optimistic that Alabama is seeing a decline in COVID-19 cases, but warned that the number of cases will likely rise as students return to campus this month.
The reported number of daily COVID-19 cases this week fell to under 1,000. The state was reporting as many as 2,000 new cases per day last week. Alabama Gov. Kay Ivey issued a statewide order in mid-July requiring face coverings in public.
“I do think we may have flattened a little bit,” State Health Officer Scott Harris said. “We’re sort of cautiously optimistic that the July Fourth surge has peaked,” he added, referring to the holiday when many people attended gatherings.
Dr. Don Williamson, the former state health officer who now heads the Alabama Hospital Association, said Alabama appears to be seeing an improvement in its numbers. But he said the state also may be reporting fewer cases because of less testing. He said local hospitals are telling him that the number of people being tested is declining “because of the frustration of the waiting time.”
The Alabama Department of Public Health said last week that people are having to wait a week to get test results.
“My guess is it’s a combination of two things. We are beginning to see the effect of the (statewide) mask order, plus the long waiting times are maybe decreasing the desire of people to get tested if they are not symptomatic,” Williamson said.
Both Williamson and Harris said the return of students to K-12 classrooms and universities will increase the risk of virus transmission.
Harris acknowledged to school officials in a Tuesday training session that it is a difficult balancing act. He said most people agree that “face-to face” teaching is preferable where is it possible, but that it also increases the risk of transmission.
“We are going to have cases in our schools and there is no question about that,” Harris said. He said there will be students “who are going to be positive on the first day of school.”
Since the pandemic began, more than 90,000 people have tested positive for COVID-19 and about 1,600 people have died from the virus, according to numbers from the Alabama Department of Public Health.
Williamson said there will be “almost a certain increase because of school re-entry and college re-entry.”
“In a college town, bars, fraternity and sorority gatherings — any group gathering — is going to create a wonderful environment for viral transmission,” Williamson said.
Tuscaloosa Mayor Walt Maddox said Wednesday that he is looking at occupancy and other restrictions on entertainment venues as the city braces for a swell of students.
“Twenty-thousand citizens will begin arriving in Tuscaloosa. That is almost larger than most cities in Alabama,” Williamson said.
However, another university is considering ways to bring people downtown.
A news source reported that Auburn City Manager Jim Buston told merchants that the city may sponsor game-day festivities if Auburn University bans tailgating and fans in the football stands because of COVID-19.

Williamson said while there has been a slight decline in the number of COVID-19 patients in state hospitals, there are still more than 1,500 patients in hospitals and there is still stress on intensive care units. He said 89% of ICU beds are full in the state.
“Almost every call that I’m on with our hospitals, I hear stories about how hard it is to get patients into ICU beds,” Williamson said.