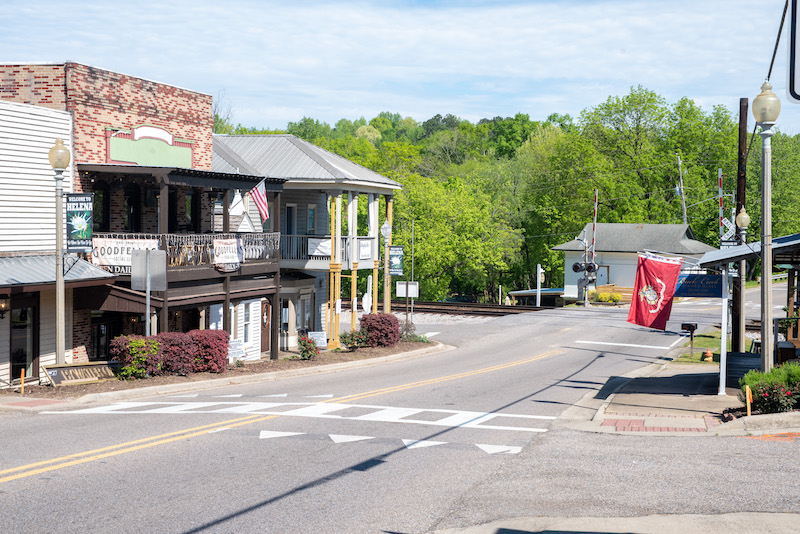 The Helena City Council voted 4-1 at a meeting on Tuesday, Aug. 10, in favor of establishing Old Town Helena as an entertainment district. (File)

HELENA – The Helena City Council voted on Tuesday, Aug. 10 to establish the Old Town area of Helena as an entertainment district.

The ordinance will allow patrons of locations in the new district to take alcoholic beverages outside of the businesses and consume them in the district between noon and midnight of that day.

Those who wish to leave the businesses with alcohol will be given specialized cups and be free to walk around the boundaries of the district.

The ordinance was introduced by City Council member Leigh Hulsey and was designed to not only give patrons of these locations more freedom while in Old Town, but to help support the business located there and also make the area a destination spot for residents of other areas to come and enjoy their time.

“We have watched businesses struggle down there. They want the council to help,” Hulsey said. “We are in the position now to try this. If it does not work, we can get rid of it. It is not permanent. I feel that we have successfully shown that we can do this with the Buck Creek Festival. It leads me to believe that it won’t be an issue now.”

Several citizens were present at the meeting to express their support or opposition to the ordinance.

Those in favor included residents and Old Town business owners, who expressed how much the district would influence the area financially and culturally.

While those against included residents who cited concerns over safety with Alabama State Route 261 being a main artery of Helena traffic.

The ordinance will be in affect for a full year, and at that time the council will need to renew it. This will allow for a trial run to show whether it can effectively and safely work.