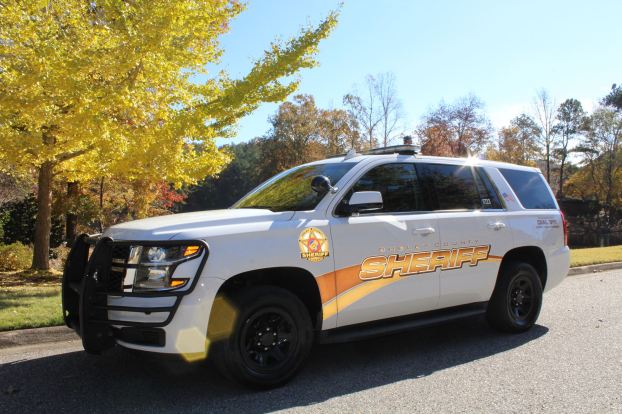 The Shelby County Sheriff's Office announced on Wednesday, Aug. 26, that a skull found in Shelby has been identified. (File)

SHELBY – An investigation is underway in the community of Shelby after human remains were discovered on Saturday, Aug. 15, at approximately 11:32 a.m.

Investigators responded to a call Saturday morning on report of human remains in the area of Twin Creek Drive. and examined what appeared to be an adult human skull.

An additional search of the surrounding area was then conducted, but no further remains were located. The Shelby County Sheriff’s Office removed the skull for forensic testing and identification, which will be done by the Alabama Department of Forensic Science.

You can also submit an anonymous tip to Crime Stoppers at 205-254-7777, or on their website at Crimestoppersmetroal.com.

FROM STAFF REPORTS If you have an outstanding warrant for your arrest because of a failure to appear, please note... read more