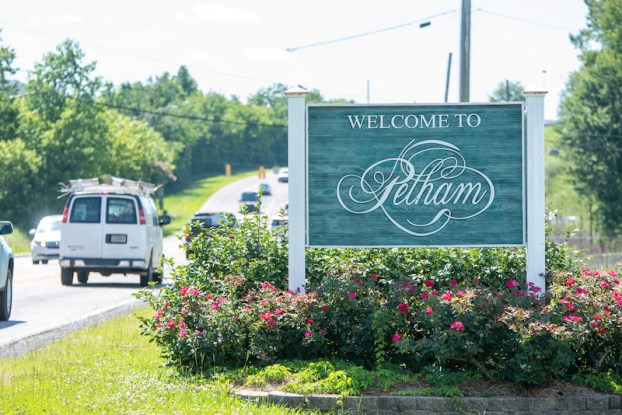 The city of Pelham will remain competitive for highly qualified job candidates after a recent vote by the Pelham City Council.

Council members approved a resolution that will offer a higher quality of retirement benefits for newer city employees (Tier II employees) who were hired on or after Jan. 1, 2013. While these employees were allowed to retire after 25 years, they couldn’t collect benefits until age 62.

State lawmakers approved legislation in 2019 that allows cities to provide Tier I benefits to all employees. While it requires Tier II employees to contribute more to their retirement, they can receive their benefits immediately.

An employee benefits group was created earlier this year with representatives from each of the city’s departments. The group was tasked with presenting several options to council members and encouraging them to approve the conversion of benefits.

“Many surrounding cities have already adopted this change, so for Pelham to be competitive in recruiting, we needed to be able to offer the best retirement plan available,” said Police Lt. Joey Pitts, spokesperson for the group. “This was also paramount in retaining valuable employees, who would most likely seek employment with one of our surrounding municipalities had we not taken this step.”

The group thanked City Council for backing their recommendation.

Mayor Gary Waters commended the group for its work.

“I was extremely impressed with the various perspectives these employees presented,” Waters said. “They gathered and analyzed data, discussed options, and made strong recommendations that are good for the city and its ability to recruit and retain the very best team members.”

The group also presented several options to reduce the cost of health insurance for retirees. Those discussions are ongoing.

By SCOTT MIMS / Staff Writer  PELHAM — Candidates for Pelham City Council will participate in a public forum to... read more