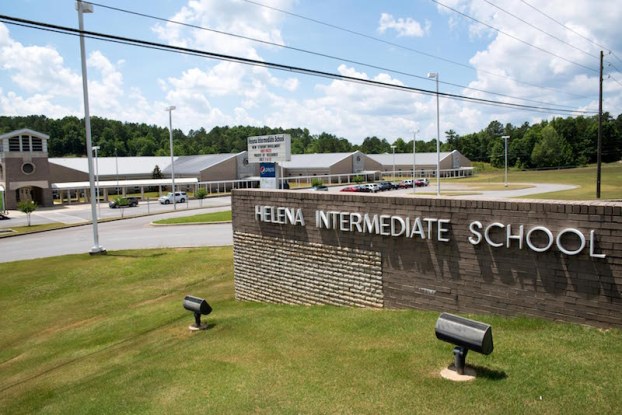 With all schools in the Shelby County School system now back in session, test results have come back for many students who were tested before school resumed on Thursday, Aug. 13.

The school district reported on Tuesday night, Aug. 18, that eight positive cases of COVID-19 had been confirmed across four different schools, but all of those who had contracted the virus confirmed they contracted it from the community prior to the start of school according to SCS.

A breakdown of the cases by each school is below:

Chelsea Middle School had one positive staff member with two others quarantined before school resumed, but those staff members have already quarantined and received a negative test to return to work.

According to Shelby County Schools, the schools haven’t closed due to COVID-19, but additional cleaning and sanitization has occurred.

The schools are also closed on Wednesday for sanitization and cleaning with no students allowed on campus at any school on Wednesday’s for that reason during the staggered start to the school year.

FROM STAFF REPORTS The city of Pelham will remain competitive for highly qualified job candidates after a recent vote by... read more