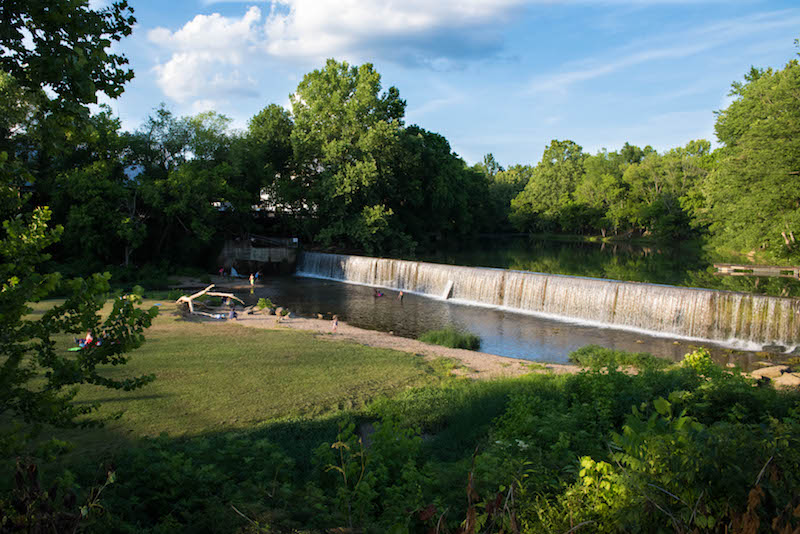 Three Shelby County cities have been named among the safest places to live in Alabama according to Safewise. (File)

Three Shelby County cities are among the safest cities in Alabama according to Safewise, a national home security advocacy website.

Safewise publishes a list of the 20 safest cities throughout the state annually based on FBI crime statistics, which included the Shelby County cities of Alabaster, Helena and Pelham.

The list also features results of surveys that measures individuals experiences with crimes, as well as their attitudes and perceptions toward safety.

“Folks in Alabama are more worried about their safety on a daily basis than the rest of the nation. But if you live in one of the state’s safest cities, you might have less cause for concern,” the report explains. “Almost 60 percent of respondents to our 2020 State of Safety survey said they had very high or high concern for their safety every day—compared to just 46 percent that claimed the same level of concern nationwide.”

The list was created by using two metrics, violent and property crime per 1,000 people in each city. Across the state, aggravated assault accounted for about 79 percent of violent crimes and larceny theft was responsible for 81 percent of property crimes.

Helena ranked the highest of Shelby County cities at coming in at No. 5 on the list with a violent crime rate of 3.1 per 1,000 people and property crime rate of 6.8 per 1,000. Helena maintained its position on the list from the previous year.

The last of the three Shelby County cities included in the list is Alabaster which came in at No. 13. The crime rate in the city is 2.7 per 1,000 people and a property crime rate of 17.3 per 1,000. Alabaster represented a larger jump up the list than the other two cities, previously being listed at No. 19.