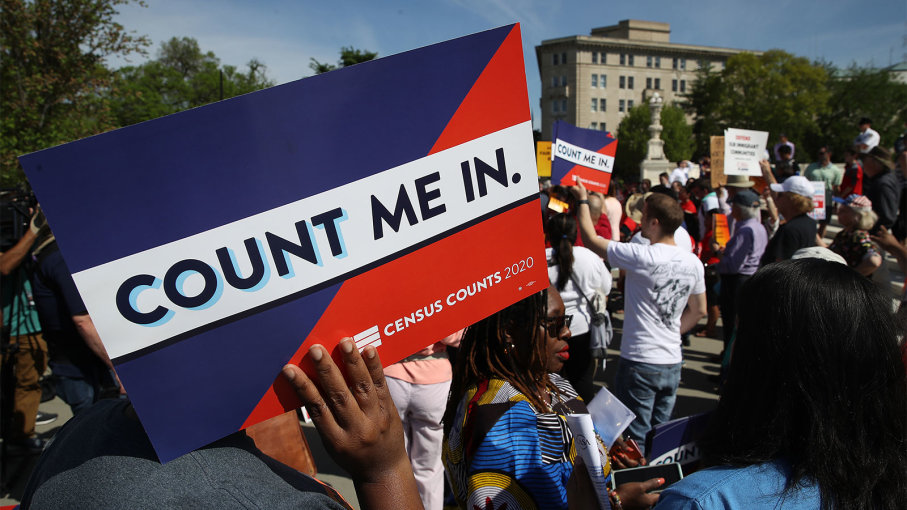 As the nationwide Census approaches the end of its count, Shelby County currently sits at the top of the list for response rates in the state of Alabama.

Shelby County currently has a 75.4 percent response rate, which is higher than both the national rate of 63.9 percent and the state rate of 61.2 percent, and represents a nearly 10-percent increase since May.

Four cities and towns in Shelby County are currently ranked in the top 10 for response rates, including Indian Springs Village, Helena, Chelsea and Pelham.

There are several other cities in the county with a response rate higher than 70 percent including Alabaster at 79.1 percent, Hoover at 75.5 percent, Calera at 75.4 percent and Westover at 72.8 percent.

In 2010, Shelby county had an 80 percent response rate, according to Holloway. With only a few weeks left before the final census numbers are collected, the county could still surpass that rate.

The State of Alabama’s rate is just below the national response rate of 63.9 percent, and still well below the 2010 completion rate of 72 percent.