HELENA – After an offseason unlike any other that included social distancing, safety protocols, temperature readings and more, Aug. 21, seemed like a normal Friday night for the better part of two hours as the Helena Huskies kicked off the 2020 high school football season inside Husky Stadium.

While the COVID-19 pandemic brought plenty of uncertainty the past few months, the Huskies made certain they were ready to kickoff the 2020 season by running through the visiting Dallas County Hornets 43-0 on senior night which was moved to the opening game due to the pandemic.

“I’m just glad for the kids to be able to get out and compete and the community to get out and be able to watch live sporting events,” Helena head coach Richie Busby said. “We’re taking every day and every game as a blessing. We told our kids this week, play this one like it’s your last one because it could be. But I think they were excited to get out and play somebody else and we’re just blessed to be able to do it.”

Helena started the game fast and never looked back, as the Huskies scored four rushing touchdowns, added a touchdown through the air and recorded a safety all in the first half. The Huskies racked up 306 yards of total offense with 231 of that coming on the ground. 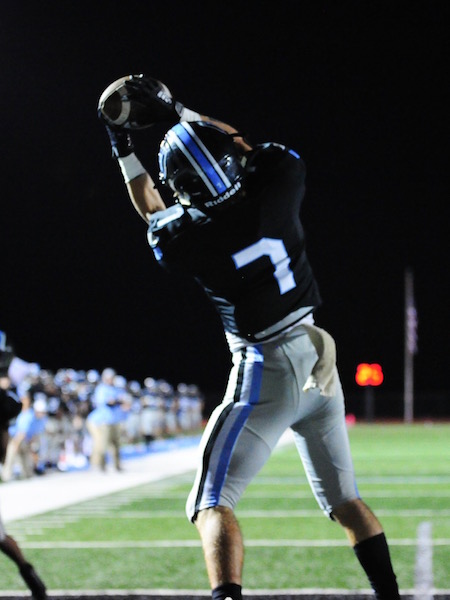 “That’s always our game plan is to run the football and be physical and we were able to do that in the first half,” Busby said. “In the second half, I think we played 6-7 running backs in the game so it was good to get some of the young kids some playing time.”

Up 29-0 late in the first half, Helena starting quarterback Mac Turner scored his first touchdown of the season by completing a one-yard pass to Kolby Harris in the corner of the endzone on third and goal to make it 36-0 Helena heading into halftime. Tuner was efficient in leading the offense as the Huskies had no turnovers in the game.

Helena was equally as impressive on defense as the Huskies held Dallas County to 256 yards of total offense while forcing three turnovers. The Hornets were also 0-8 on fourth down conversions. Standout linebacker IceBerk Cave led Helena in tackles with seven in the game. 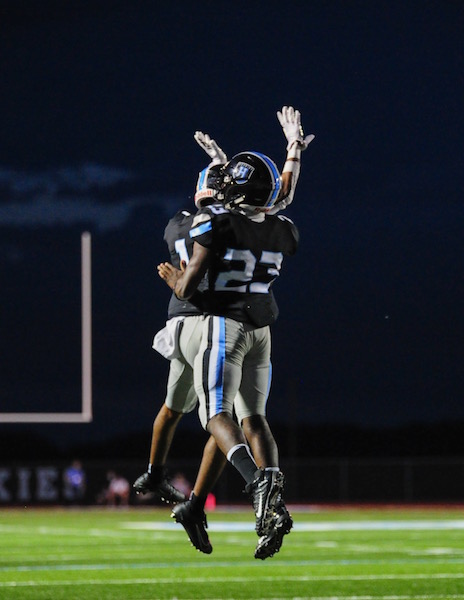 “We feel like we run pretty well on defense and we didn’t really know what to expect replacing nine starters from a really good defense that played together for two years,” Busby said.

A big play for the defense in the first quarter came when Connor Pugh and Josh Williams combined to take down the Dallas County quarterback in the end zone for a safety.

The only points scored in the second half came quickly as Helena’s Jake Kruse took the opening kickoff of the third quarter 94 yards for a touchdown to make it 43-0 Helena.

Helena moved to 1-0 on the season as the Huskies will take on Chelsea next week on the road on Friday, Aug. 28.