A former Montevallo High School band director has been charged with alleged sexual abuse and sodomy involving a student nearly 12 years ago.

Christopher McMillan, 42, of Hoover was arrested Aug. 20 and charged with four counts of first-degree sexual abuse and one count of first-degree sodomy, according to a press release from the Montevallo Police Department. 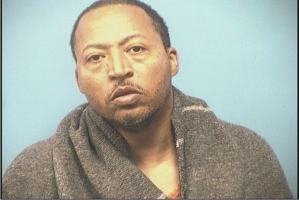 McMillan was a band director at MHS at the time of the alleged incident, according to the MPD.

McMillan was taken into custody without incident and booked into the Shelby County Jail on a $70,000 bond.

Anyone with information regarding the case should call Investigator Dustin Gray at (205) 665-1264.