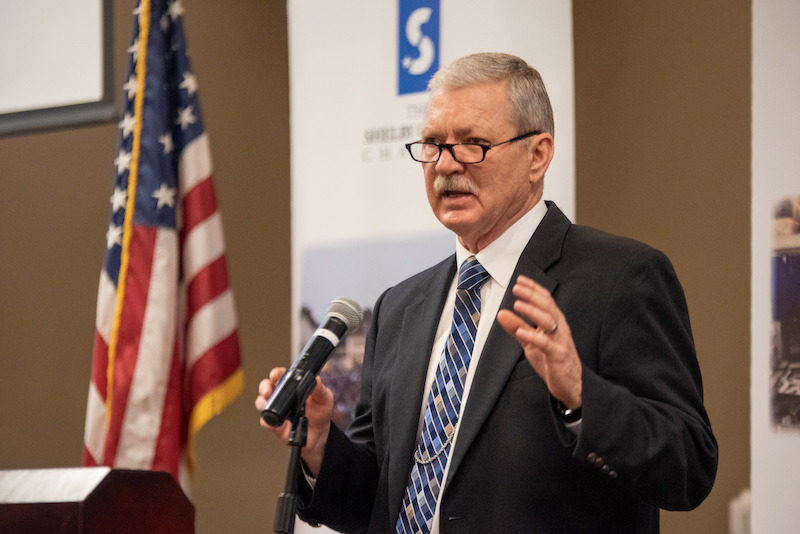 Pelham Mayor Gary Waters was re-elected to serve a third term in the position. (File)

Waters received 1,716 votes (about 65 percent) to Green’s 908 votes (about 35 percent), according to unofficial election results.

Waters said he decided to seek another term as mayor to continue building the city manager-council governing structure Pelham implemented several years ago.

Waters served in the Pelham Fire Department for 32 years prior to becoming an elected official in 2012.

“I’ve lived in Pelham 45 years, and I love this town,” he said. “It’s been good to me. There’s some unfinished business we have, and I didn’t want to walk away from it at this point.”

In Pelham’s other City Council races, two incumbents were re-elected, a newcomer was elected and runoffs are set for two seats.