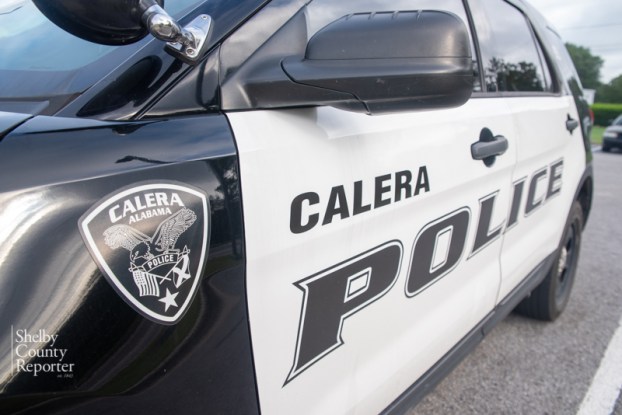 CALERA — Two people were arrested following a theft from a Calera hardware store and an ensuing pursuit that ended in Jefferson County with at least one suspect attempting to flee on foot. 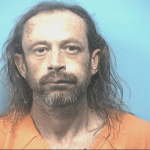 Late the morning of Wednesday, Aug. 26, Calera Police responded to a reported theft of gas-powered tools from Marvin’s on U.S. 31. A vehicle was located shortly, after which the suspects fled into Jefferson County where they lost control of the vehicle they were driving and crashed. At least one suspect attempted to flee on foot, but both were taken into custody with assistance from Vestavia Hills Police, Jefferson County Sheriff’s Deputies and Alabama Highway Patrol officers. 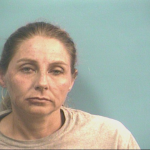 The stolen items were recovered.

Hyche thanked the law enforcement agencies and citizens who assisted.