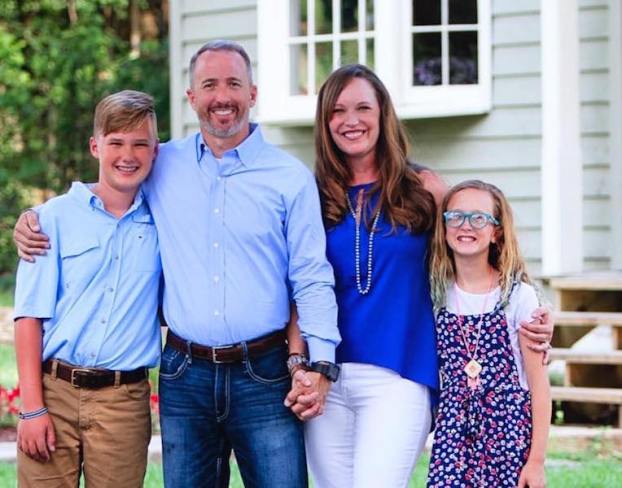 The first day of September was an important decision day for many residents in Alabaster and Montevallo, as they headed to the polls to vote in a runoff election to decide who would win the Republican primary spot for House District 49.

Down to Mimi Penhale and Russell Bedsole after the original election on Aug. 4 saw them as the highest vote getters with neither receiving 50 percent of the vote, Bedsole claimed the runoff election in a tight race to become the Republican nominee for the General Election to be held on Tuesday, Nov. 17

The runoff election was tightly contested, and with two of three counties reporting, Penhale held a lead of 878 votes to 487 votes.

But Shelby County made the difference for Bedsole.

The seat, which oversees portions of Shelby, Chilton and Bibb counties, became vacant when Rep. April Weaver announced her resignation shortly before the end of the legislative session. Weaver was appointed to serve with the Trump administration as a regional director of the Department of Health and Human Services.

It looked like Bibb County was going to play a key role in the final results. During that election, Chuck Martin received 524 votes in Bibb County, while Penhale received 427 and Bedsole 158.

Penhale ended up gathering the majority of Martin’s vote in the runoff, taking 750 of the 1,135 votes, while Bedsole received 385.

Chilton County was a lot closer, but Penhale still received the most votes there as well with 128 compared to Bedsole’s 102.

But during the primary, Bedsole won 709 of the 1,229 votes in Shelby County with Penhale taking 267. When it came to the runoff, Bedsole did enough to keep Penahle from winning an extra 67 votes. He won 53 more votes than he did during the original primary, while Penhale only won 38 more votes.

No Democratic primary was held due to Montevallo’s Cheryl Patton being the only candidate to qualify. Bedsole will square off with Patton during the General Election on Nov. 17.