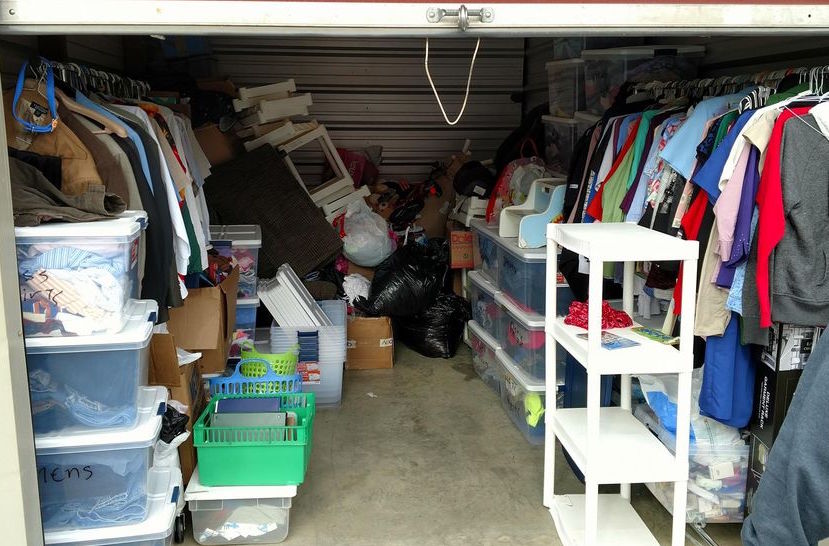 ALABASTER – Local nonprofit and charity organization Alabaster Community Give Backers is collecting donations in preparation for a trip to assist victims of Hurricane Laura.

According to Give Backers founder John Ellison, the group works to help community members who have been displaced by fires or other natural disasters. The group was founded back in 2017 designed to, as their namesake suggests, give back to their communities.

“We are planning a trip to help the Hurricane Laura victims just like we did for Hurricane Michael victims,” Ellison said. “We believe in helping thy neighbors.”

Hurricane Laura ravaged parts of Louisiana after making landfall on Aug. 27. With wind-speeds of up to 150 miles per hour, the Category 4 hurricane is one of the strongest storms to ever strike the state.

The storm was responsible for an estimated 59 fatalities overall with 15 of those in Louisiana alone. The damage done throughout the area is estimated to be around $8.7 billion. Many people have been displaced and have lost most of their possessions creating an imminent need for help and supplies.

The organization has been in touch with the Cajun Navy, an informal volunteer group who assist in rescue and relief efforts in Louisiana and surrounding areas. They have provided the group with a list of items that are most needed right now by those impacted.

The organization is still collecting supplies which can be dropped off at 108c 1st Street South, the group asks that all donations be labeled as for Hurricane Laura.

Monetary donations to support their efforts can also be made through Alabaster Community Give Backers PayPal alabastercgb@gmail.com or cash app $alabastercgb.