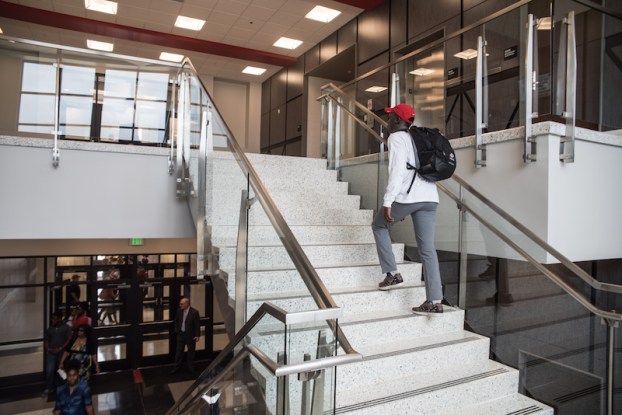 ALABASTER – Alabaster City Schools proposed a budget anticipating revenues of around $77 million from state, local and federal sources for the 2020 school year.

This budget is developed for the school year which lasts from Oct. 1 of this year until Sept. 30, 2021. This proposal is slightly higher than the $70 million budget proposed for the 2019 year.

The majority of the funding came from state resources totaling around 53 percent of the allocated funding, 40 percent came from local sources and the remaining 7 percent is drawn from federal sources.

The proposed 2020 budget includes approximately $58 million in expenditures for the year, which is down from the $74 million accounted for in the 2019 budget. That’s due to completions of maintenance and renovations to some of the schools in the system.

ACS anticipates revenue for the general fund will be $58.9 million, with expenditures anticipated to be around $57.9 million.

Revenue sources for the general fund includes contributions from the state at about 66 percent of the fund and 34 percent from local sources.

From the general fund, ACS plans to use 81 percent to fund personnel needs like salary, 13 percent for professional services and utilities, 3 percent for materials, supplies and fees, and another 3 percent for other items.

The majority of expenditures outlined in the budget are primarily set aside for Instruction and instructional support, totaling around 77 percent of the entire budget.

A final hearing for approving the budget will be held on September 10.