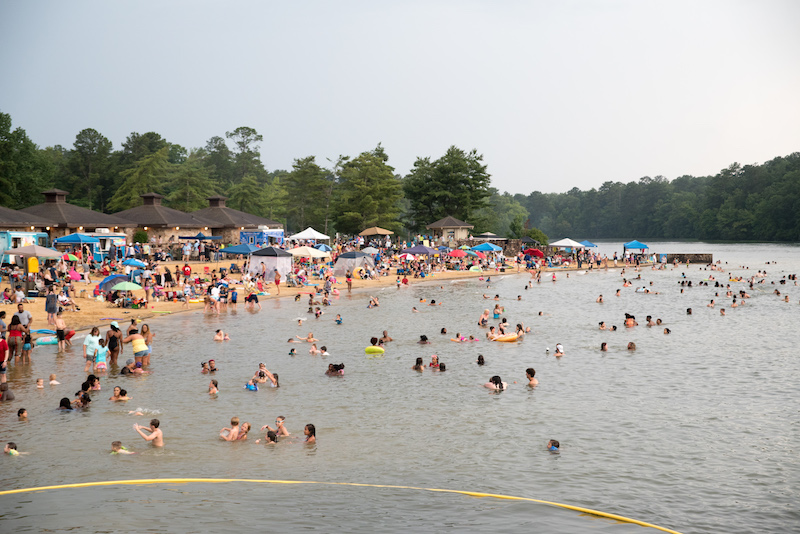 PELHAM – A 15-year-old teen drowned at an Oak Mountain State Park lake on Monday night, Sept. 7, while spending Labor Day with her family.

The incident happened around 5:30 p.m. on Monday night, as Pelham Fire Department and other park officials executed a search for the missing teen shortly after.

Her body, however, wasn’t found until close to two hours later around 7:30 p.m. when she was taken to Shelby Baptist Medical Center in Alabaster.

Shelby County Coroner Lina Evans has since confirmed the death of the Birmingham-area teen.

It is unclear what caused the incident at this time.