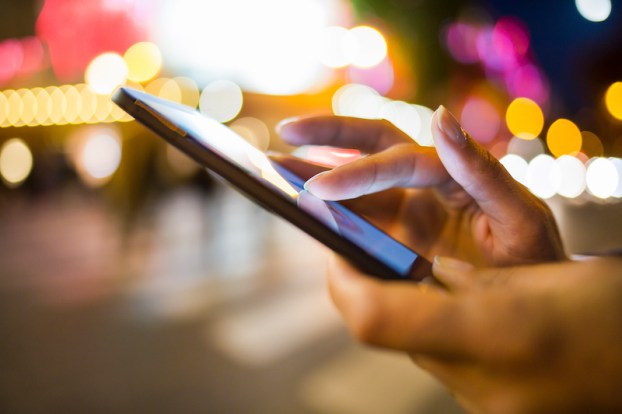 Helena Police Department’s Amanda Davis will be offering a cyber security class for parents of students in Helena to help protect their privacy and safety. (File)

The class will be held at the Helena Sports Complex at 6 p.m. on Sept 21, and will also be offered virtually.

According to Davis, her desire to offer this class sprung out of concern for her own children as well as wanting to make sure parents were aware of what apps and websites their children are using.

“I will be teaching parents how to look into new apps on their children’s phones,” Davis said. “I want to teach them about all of the information that predators can get via these apps that parents might not even know about.”

Davis said that she had heard from parents in town that some children had been targeted whether by predators or through cyber bullying, which Davis said many parents have recently told her their children were experiencing.

Recently parents throughout the community have reported several instances of bullying or harassment through certain apps.

“I was under the impression that I should give my child some freedom on their phone, and I didn’t keep the check on it that I should have,” she said. “I learned quickly that the internet is not the safe place I thought it was.”

Davis said that she wanted to use this class as a way to offer herself as a resource to parents who are concerned about their kids virtual and physical safety.

Davis works closely with juveniles through the Compact 2020 task force, which seeks to identify juveniles who are high risk and try to get them help and offer them and their families resources.