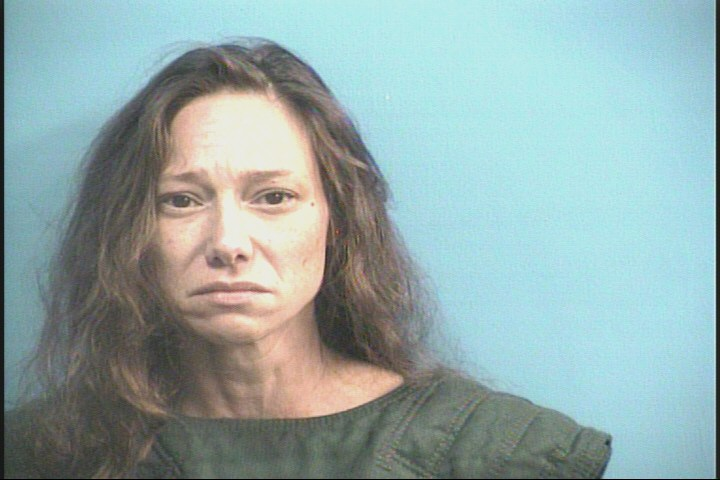 A Bigfoot hunter from Alexander City has been arrested and charged with attempted murder in after firing a gun inside a Shelby County man’s home on Sept. 2.

Gwendolyn Michelle Jones, 39, is in the Shelby County Jail after firing her weapon at the male, who was sleeping in the home at the time of the event before awaking to the gunfire.

“Jones shot a Ruger LCP .380 handgun multiple times at (the victim) while he was sleeping,” read court records. “Once the victim awoke, he witnessed Jones standing across the room holding the pistol. She then fired additional rounds while standing in the hallway.”

Just a month earlier, the Alexander City Outlook reported on Jones and her affiliation with Bigfoot Research as the southeast regional coordinator.

In a video of Jones recorded by The Outlook, she said she was helping conduct a search for Sasquatch in a portion of the Talladega National Forest.

She stated she was in the military and law enforcement for 15 years, while also saying she had come across adult male and female Sasquatch in the area along with juveniles, leaving food weekly for them.

Jones was on the hunt for others throughout the Southeast who had credible sightings of Sasquatch in the area.

The Alexander City Outlook contributed to this story