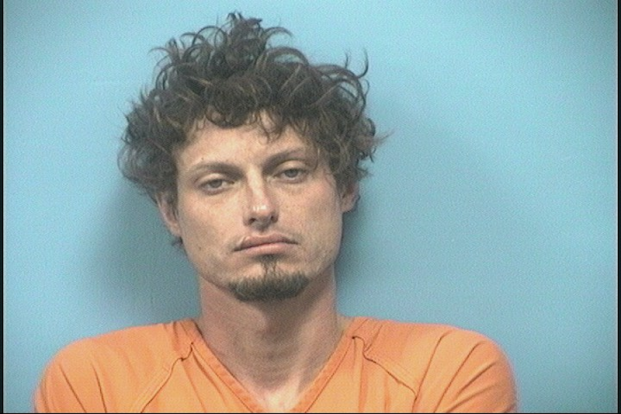 CALERA – A routine early-morning traffic stop by the Calera Police Department on Thursday, Sept. 10, led to a pursuit that carried into Alabaster, before the suspect and his mother were arrested.

Alexander Cole Harrison was arrested and charged with probation violation and receiving stolen property in the first degree after fleeing the police, while his mother, Carolyn Crockett Murray, was arrested on charges of DUI, hindering prosecution second degree and harboring a fugitive after picking him up when he fled.

“Calera PD would like to thank ALEA and the Alabaster PD for their assistance,” read a statement from the Calera Police Department. “When suspects flee they endanger the public and law enforcement. The suspect and his mother turned a traffic violation into a string of charges including additional felonies.”

The vehicle driven by Harrison, which had been reported stolen, was followed to Alabaster during the pursuit where the driver crashed and fled on foot. 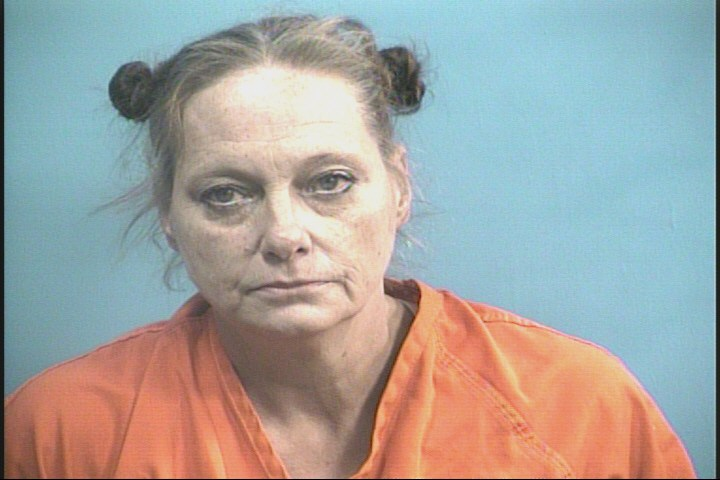 ALEA spotted the suspect, who had been picked up by a vehicle operated by Murray. The mother’s vehicle was located and stopped, but the suspect had bailed out and fled on foot again.

That’s when Murray was arrested.

Shortly after, Harrison was caught by a Calera patrol unit and found to be in possession of stolen property. The stolen property came from vehicles broken into by the suspect in Stone Creek subdivision.

Residents in the Stone Creek neighborhood should check their vehicles for damage or theft.

The Calera Police Department will now work with the Shelby County District Attorney’s Office to prosecute both suspects on every possible charge.

“You might get away briefly but Calera PD and our partners will not stop until we find you,” the department said following the arrests.