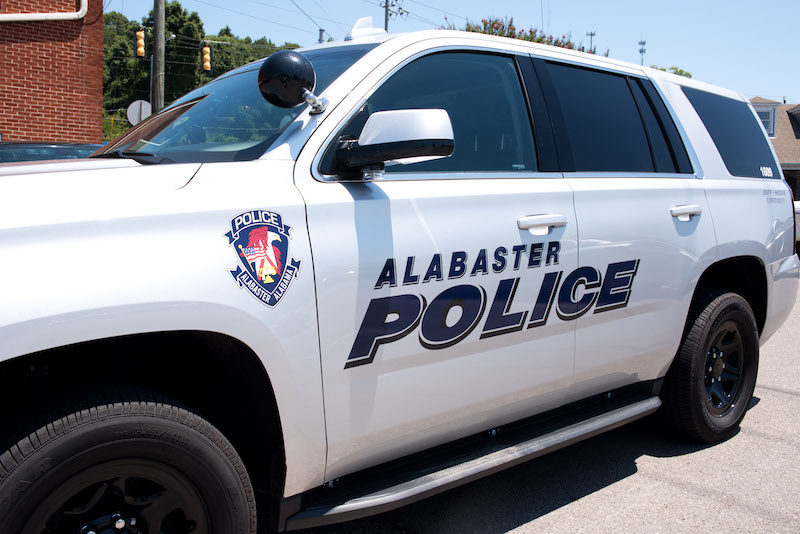 The Alabaster Police Department is investigating a deadly shooting that happened at a party during the early morning hours of Sunday, Sept. 20. (File)

ALABASTER – The Alabaster Police Department is investigating a shooting that happened during the early morning hours of Sunday, Sept. 20, killing one and leaving another seriously injured.

According to APD, the incident happened at a party in Alabaster at approximately 1:30 a.m. on Old Highway 31 near 10th Avenue S.E. That’s when multiple shots were fired, leaving one woman and a male shot several times when police arrived.

APD is currently investigating the shooting to figure out what started the incident and who is responsible. Currently, no arrests have been made.