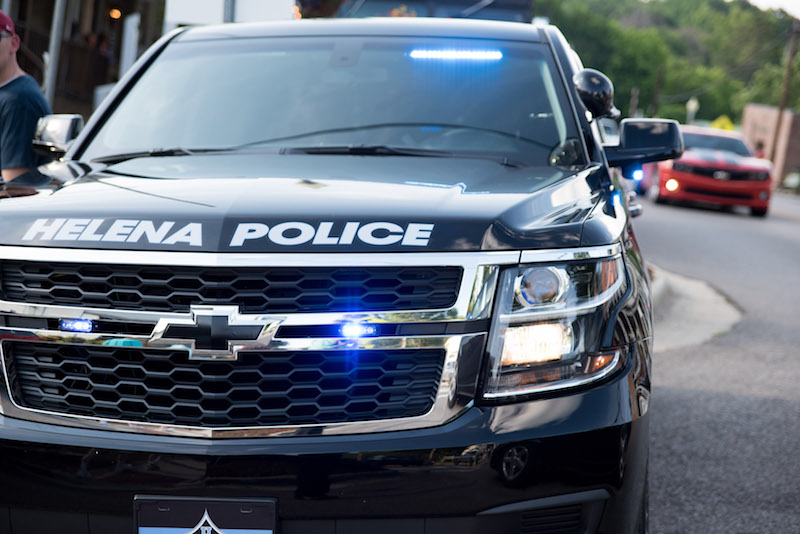 An off duty Helena Police Officer was seriously injured in a motorcycle accident on Monday afternoon, Sept. 21. (File)

HELENA – A Helena Police Officer is in the UAB Trauma Center following a motorcycle wreck that happened on Monday, Sept. 21.

Around 12:30 p.m. on Monday, Helena police officers responded to a 911 call reporting a motor vehicle accident involving a motorcycle. When officers arrived, they discovered an off duty HPD officer was the injured motorcycle rider.

The officer, whose name isn’t being released at this time, had “serious injuries,” according to the city’s police department. He was treated by Helena paramedics before they transported him to UAB’s Trauma Center.

The Helena Police Department is conducting an investigation to determine what caused the wreck and is asking for thoughts and prayers when it comes to his recovery.