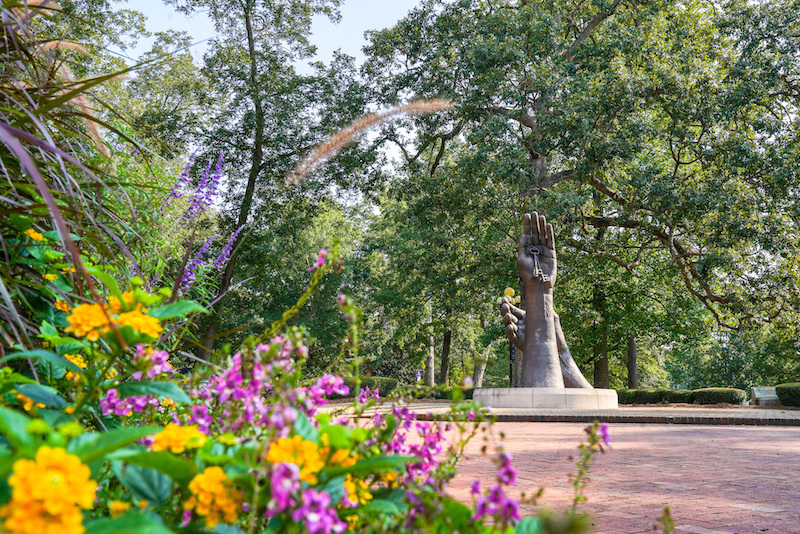 The University of Montevallo’s campus plan was developed by the Olmstead Brothers, famous for designing New York’s Central Park and other famous landmarks. (Contributed)

The University of Montevallo has been named one of the most picturesque college campuses in the South by Southern Living magazine.

The publication recently released its 2020 list of the South’s Most Beautiful Colleges, which honored institutions in several states “where both the academics and aesthetics are impressive.”

“It is gratifying indeed to have our beautiful architecture and grounds recognized by such a well-known, respected publication,” said Dr. John W. Stewart III, UM president. “Credit goes to our devoted and talented facilities staff who keep our Olmstead-designed campus aesthetically pleasing and inspiring for the students we serve at Montevallo.”