Thompson basketball coach helps give back to hurricane victims 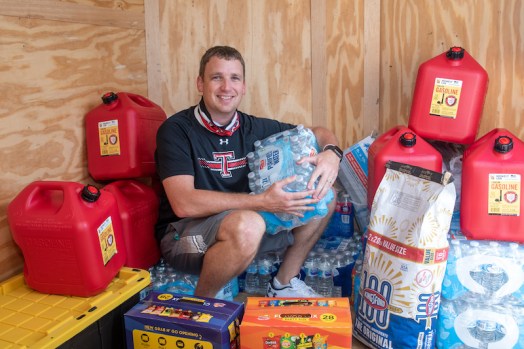 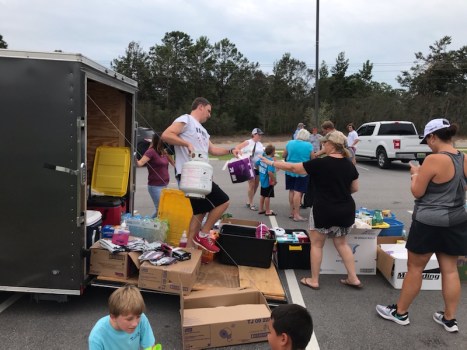 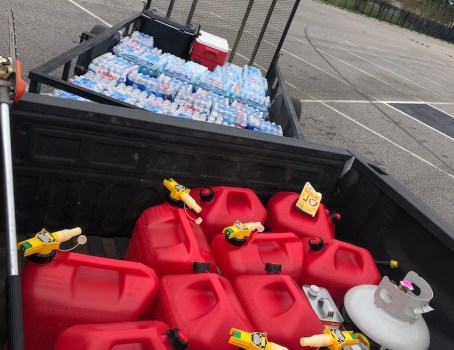 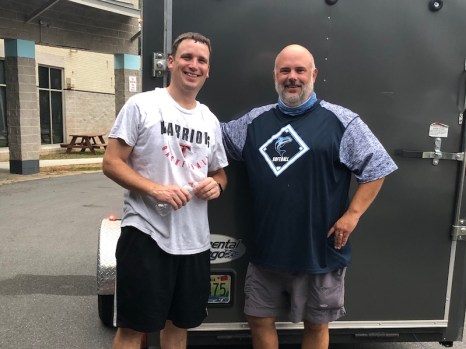 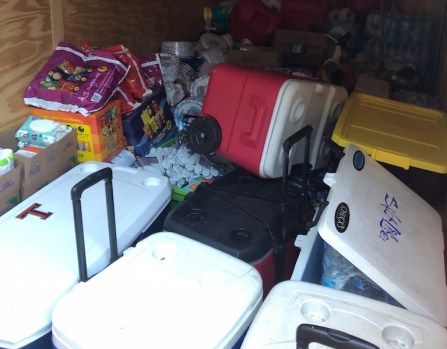 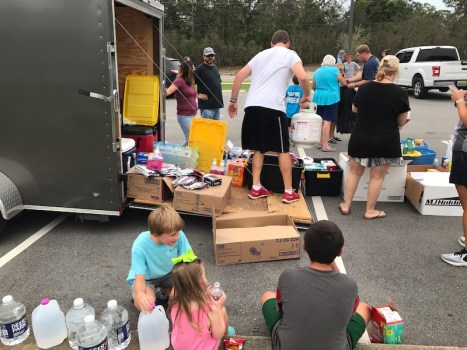 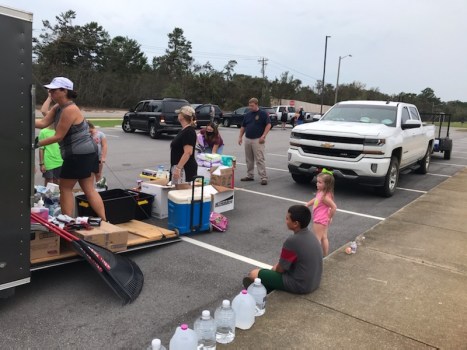 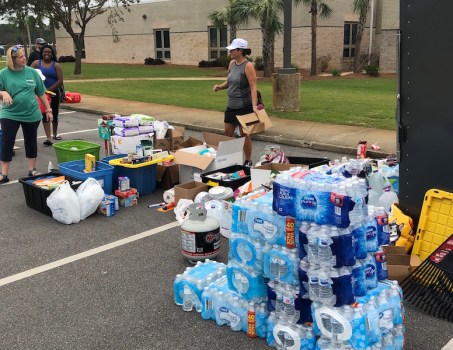 The couple knew how much both meant to their life as well as their two kids, and they felt the calling to do something to help.

That’s when Jennilee came up with the idea to gather as many supplies as they could on Thursday so they could take a trip down to donate items to the victims.

“My wife came up with the idea,” Powell said. “The more we talked on Wednesday, the more we realized the need was greater than we thought it was. She mentioned we take a load and it took off from there.”

He noted that as the storm made landfall, it seemed worse than anticipated. With family still down there and as a coach in Baldwin County for nine years, Powell knew the need was great for so many people who were devastated.

“The more people you talked to, the more you could sense the need,” he said. “We felt led to help, and the good Lord blessed us with the opportunity to do so. We were glad we could play a small part in helping somebody’s day get better.”

But Powell admitted none of it would have been possible without those who donated in such a short period of time.

The family didn’t decide until Wednesday night to put together the supply drive, and they were scheduled to travel down to Gulf Shores early Friday morning.

That gave them a time frame of one day to get all the items they needed.

“We got a good response, and between Wednesday night and Friday morning, we got a lot of donations,” Powell said. “We reached out to people and posted on social media about it trying to get as many people involved as possible.”

Donations came in from neighbors, administrators in the school system, churches, coaches and even the UAB football program.

“Like I tell our players all the time, something bad can always open an opportunity for others to do good,” Powell said. “This was a great opportunity to help.”

After loading up a trailer and truck full of donations, the Powells headed down to Gulf Shores. After making a pit stop at Jennilee’s brother’s house in Jackson to pick up a second trailer full of bottled water, they made their way to Gulf Shores High School to meet football coach and athletic director Matt Blake.

And they quickly realized just how bad the destruction was.

“It was bad. It was really bad,” Powell said. “You see the pictures, you see the news, but until you go there and see the size of the trees down, the trees on houses, the roofs ripped up, the houses destroyed, you just can’t get a feel for it.”

Powell even described one family that lost everything.

“There were some that lost a little bit and one family that lost everything that came through,” he said. “They were very appreciative for it. They had just gone through two days of devastation to be honest with you. Most of us can’t really imagine what that would be like. You could sense they knew they had a long road ahead but they were very hopeful and appreciative.”

Powell said it was just nice to be able to offer them something.

“Seeing it up close, it was a pretty eye-opening experience,” he said.

There is still a long road ahead for those along Alabama’s Gulf Coast, but to have a sliver of hope due to the help of others makes that battle feel a little less daunting.