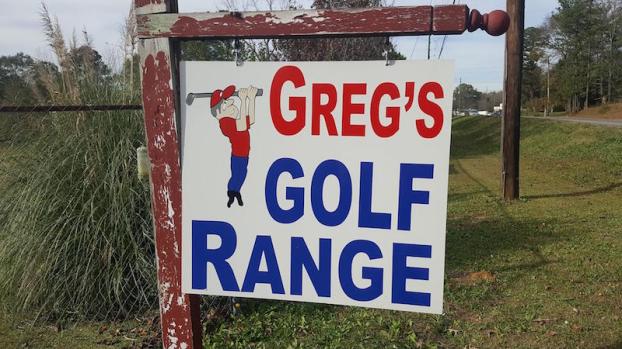 Church of the Highlands has purchased property off of Alabama 119 in Alabaster, including the former Greg’s Golf location, with plans to build a permanent campus of the megachurch to serve the city. (Contributed)

Church of the Highlands buys Greg’s Golf for Alabaster campus

ALABASTER – Church of the Highlands recently purchased a large portion of land in the city of Alabaster in hopes of building a permanent home for the church’s campus in the city.

Currently housed at the old Thompson High School, and current Thompson Middle School, the church spent $2.25 million on land not far away to eventually build a future campus.

On Wednesday, Sept. 23, the megachurch purchased property formerly known as Greg’s Golf from Gregory Glass to take ownership of the property.

Greg’s Golf originally opened in 1996 and was a staple of the community for the next 20-plus years, but Highlands will now take over the former driving range located at 8425 Alabama 119.

In addition to that, Church of the Highlands also purchased land from the Salvation Army the same day.

The church spent $950,000 more on that purchase to add even more land to its future plans for an Alabaster campus off Alabama 119. That brought the purchase total to $2,252,500 for all of the land with another parcel of land also being bought for $10 from the Commercial Development Authority of the city of Alabaster.

Earlier this year, it was expected for the state’s largest church to continue buying up land to find permanent homes for several campuses in different cities with Alabaster being on that list.

With this purchase, the hope is to move from the current Thompson Middle School to a permanent home in the near future to serve Shelby County’s largest city.

Wildcats hold on despite Tiger rally

By SCOTT MIMS / Staff Writer  COLUMBIANA — The Shelby County Wildcats held onto a 6-point lead to beat the... read more