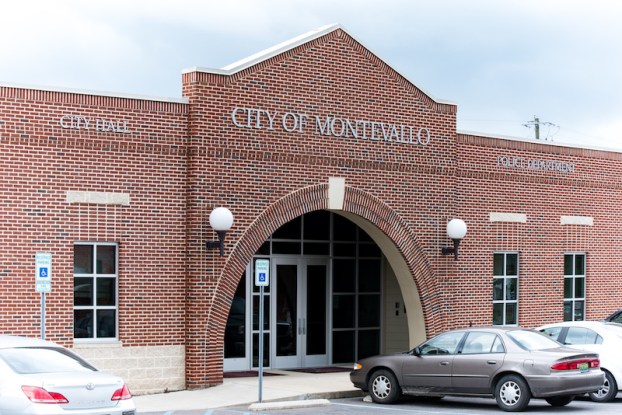 MONTEVALLO – The Montevallo City Council unanimously approved a $5.8 million general fund budget for the 2020-2021 fiscal year at its Sept. 28 meeting.

“We went over this extensively in our work session,” Mayor Hollie Cost said, adding City Clerk and Treasurer Herman Lehman and the Council worked to honor all department heads’ requests in the budget.

“We’ll have to really keep an eye on it with the next administration just because of COVID and not knowing what’s going to happen,” Councilman and incoming Mayor Rusty Nix said. “If we have to amend it down the road, that’s just something we’ll have to tackle.”

The Council also approved in a 4-1 vote a capital project financing bid for renovating the old Victory Autos & Collision Center building on Main Street that the city purchased for $375,000 in 2019.

Nix voted against the motion after citing concerns about the building’s old foundation and the project happening as a new administration takes office.

The goal of the project is to refurbish the building to allow for a tenant to occupy the top level and the city to utilize the bottom level for storage and the ValloCycle program.

The Council’s approval of the financing bid followed its previous approval Aug. 10 of a concept proposal outlining the project plans, which also include the installation of a storm shelter on property behind City Hall and securing a contract to develop a hotel behind the Victory building.

Prior to the Aug. 10 meeting, the city received a letter from the owners of Interstellar Ginger Beer and Exploration Co. in Alabaster regarding their interest in tenancy.

Lehman said the project bid does not obligate the city to accept a particular tenant’s proposal.

Williford Orman Construction LLC was the low bidder for the renovation project.

The estimated expense for full site development of the Victory property is $2 million and includes the storm shelter, paving, roof, windows and electrical components. The estimated gain from sales tax revenue and rent from tenants is $33,750 annually, with the benefit of reinvestment in a historical asset.

By NATHAN HOWELL | Special to the Reporter PELHAM — By the end of this year Pelham residents will be... read more