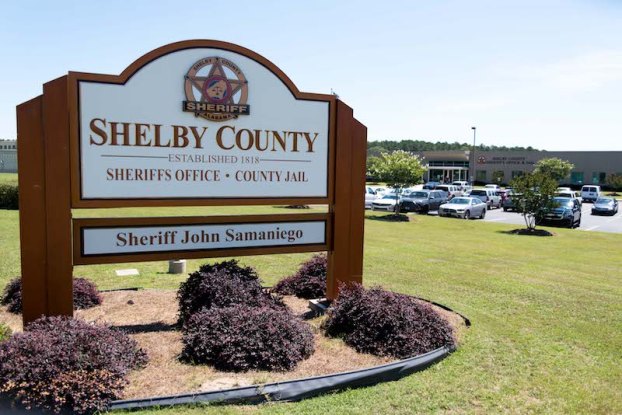 Shelby County Sheriff John Samaniego was appointed to serve as a CALEA commissioner and will begin a three-year term in January 2021, the commission announced on Wednesday, Sept. 30.

The Commission on Accreditation for Law Enforcement Agencies (CALEA) is comprised of 21 commissioners, 11 with a law enforcement background with the remaining positions filled from other public and private sector backgrounds. 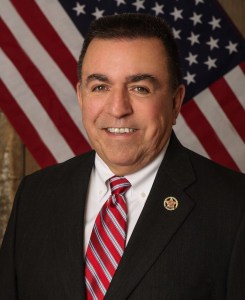 CALEA is considered the gold standard in public safety and was established as a credentialing body in 1979 as a joint effort of the National Sheriff’s Association (NSA), International Association of Chiefs of Police (IACP), National Organization of Black Law Enforcement Executives (NOBLE), and the Police Executive Research Forum (PERF). The Shelby County Sheriff’s Office received its first award of accreditation in 2014 and was the first sheriff’s office to receive this designation in Alabama. The sheriff’s office was reaccredited in 2017.

“The men and women of the Shelby County Sheriff’s Office work hard to hold the Sheriff’s Office to the highest standard, and our CALEA Accreditation provides proof of their commitment,” Samaniego said. “I am honored to represent our agency on the CALEA Commission and the opportunity to shape the future of professional law enforcement services.”

Samaniego was elected sheriff of Shelby County in 2014 and began his second term in January 2019. He currently serves on the Board of Directors as the Alabama representative for the Regional Organized Crime Information Center (RISS), District Vice-President for the Alabama Peace Officers Association, and is a Shelby County Community Corrections Board member. Samaniego holds a Juris Doctorate from the Birmingham School of Law and a Bachelor Degree in criminal justice from the University of Alabama. He is a graduate of the 176th Session of the FBI National Academy and is a 2017 graduate of the FBI-National Executive Institute.

By NATHAN HOWELL | Special to the Reporter  HELENA — After serving as Helena’s police chief for the past five... read more