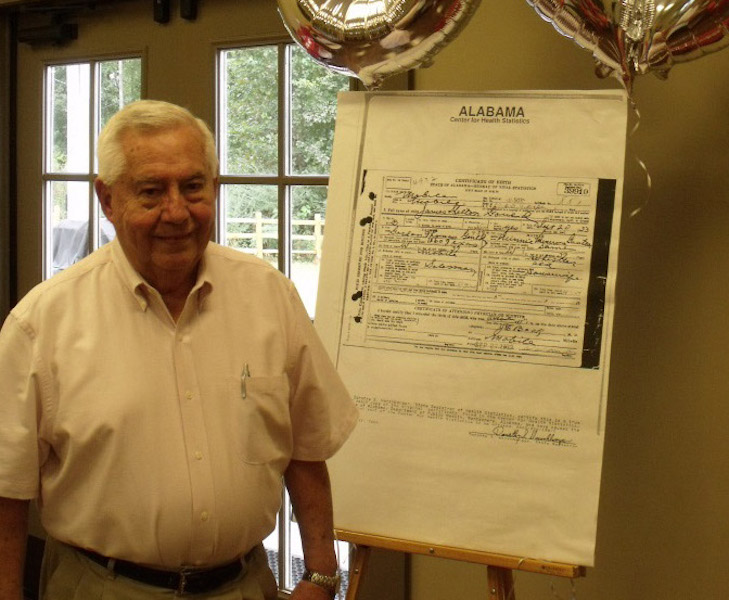 Jimmy Gould became known as “Mr. Alabaster” for everything he did to help the city in different roles. Gould passed away at 87 on Sept. 22 due to complications with COVID-19. (File)

Gould was a beloved member of the Alabaster community following his years of dedication and work for the city, which earned him the nickname Mr. Alabaster.

Though he was born in Mobile in 1933, Gould lived in Alabaster for more than 60 of his 87 years. Living a long and full life, he dedicated much of his free time to improving the lives of Alabaster residents.

Gould spent a significant portion of his life helping to run his family’s business, P&T Food Center, a staple in the lives of many people in Alabaster before it closed in 1985.

In between working there, Gould took steps to actively improve the lives of residents in the city he loved by running for and winning a spot on the city council in 1964, which he served on until 1976. During this period, there was a vacancy in the mayor’s seat, and Gould then served as the mayor pro tem from 1972-1976. 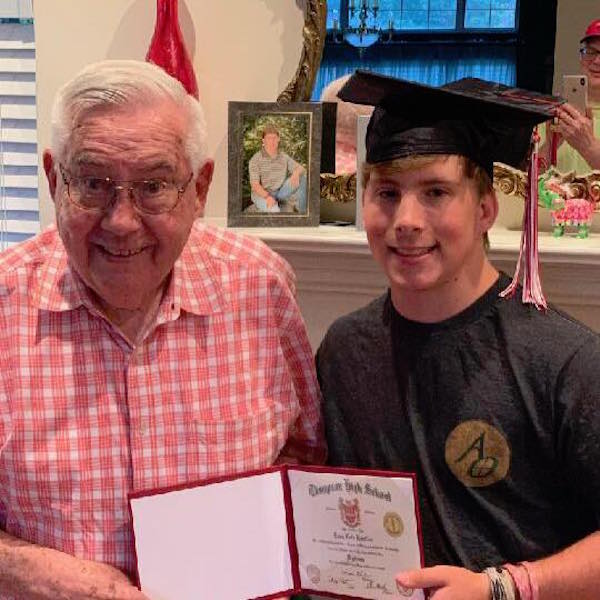 Gould was survived by his two daughters Lee and Lane who described him as a caring and passionate figure always concerned with doing the right thing and advancing the prosperity of the citizens of Alabaster.

“My dad served voluntarily on many different boards and organizations, he was recognized with an award for helping African American children in the community, he served on the water board and as city manager he was instrumental in getting the Colonial Promenade built in Alabaster,” Lee said.

“He loved the city and for decades he dedicated time to the development and growth of Alabaster, and because of that, he was granted the name “Mr. Alabaster,”” Lane said. “He was responsible for getting the sewage center in Alabaster and received several awards for his work in the city.”

His daughters said that when he moved to Alabaster in the 1950s, he realized there were more opportunities available for those who lived there and through respect and dignity the town could grow and benefit everyone.

“In thinking about my dad and his traits and qualities he committed himself to things fully,” Lee said. “Not only to our family and extended family, he also committed himself to his work at the store and the city. One of his last statements to us was ‘always do the right thing.’ He had a very strong moral compass, and he believed in treating people with dignity and respect.”

“He lived with kindness and he died with kindness,” Lane said. “One of the nurses said that even at the end he thanked her anytime she went into his room. He loved life.”