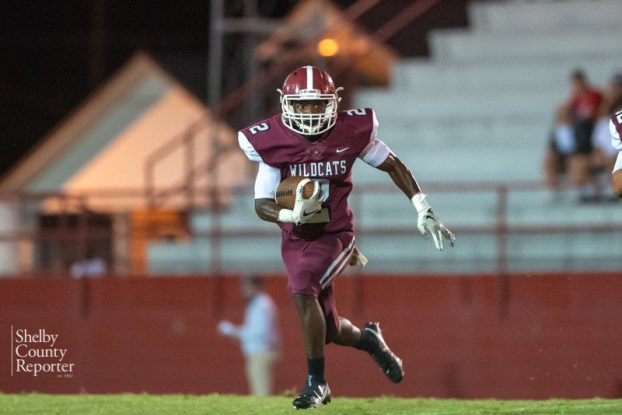 The Shelby County Wildcats have shifted their focus toward the postseason with plenty of momentum. (File)

Teams ready for the final week of region play

In the blink of an eye, it’s here. The final week of region play for the 2020 high school football season is upon us. A season we weren’t sure would start or make it through the first few weeks of the season is now coming to a close over the next two weeks with the playoffs on the horizon.

And as teams close out region play this week, there are several games that could have implications on the playoffs. It’s an exciting week of action that should bring the best out in all of Shelby County’s teams. 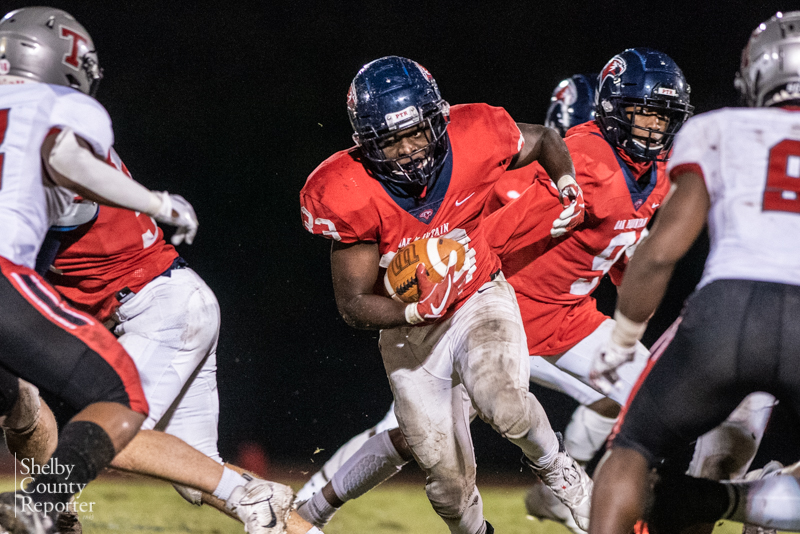 This is a massive game that will be for the three seed out of Class 7A, Region 3 with the loser taking the four seed. For the most part, Oak Mountain has looked fantastic this season in the midst of one of its best seasons in school history. On the other side, Hewitt-Trussville has been a top-10 team the last few years and has a load of recruiting talent. The Eagles have lost four straight in the series, but if an Oak Mountain team is ever equipped to beat the Huskies, it’s this one. The last two years, these two have combined for 182 points, and I’d expect another high-scoring affair. That said, both run the ball and want to focus on that, which should keep this one close. Oak Mountain 35, Hewitt-Trussville 42 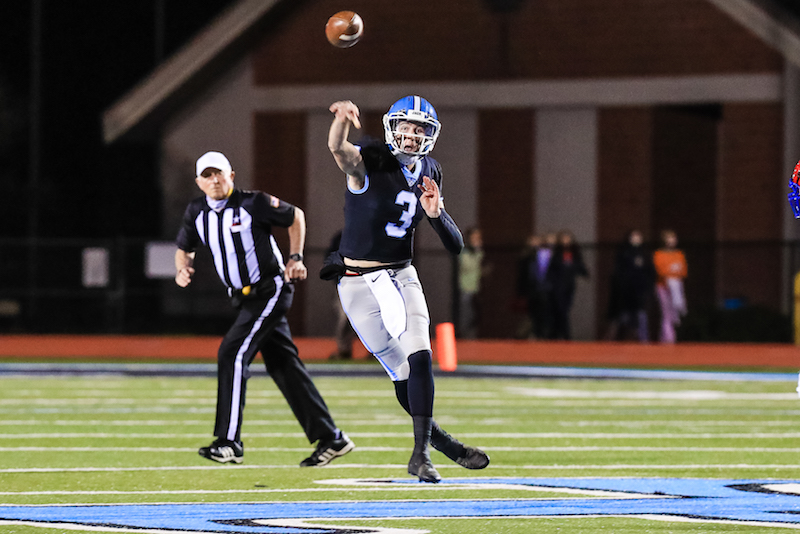 It has been a struggle for the Spain Park Jaguars this year, but if they’ve shown us anything the last few years, it’s that they’ll finish strong and don’t give up on the season. This week, they get a prime opportunity against a Tuscaloosa County team that has won just two games to match the Jags this season. But Spain Park’s offense has flourished throughout the year other than a few turnovers. This week, Bennett Meredith, Cooper Kelley, Jaylen Ward, David Moultry and Justin Pegues should all have big games as they look to build the team’s confidence late in the season. Spain Park 42, Tuscaloosa County 28 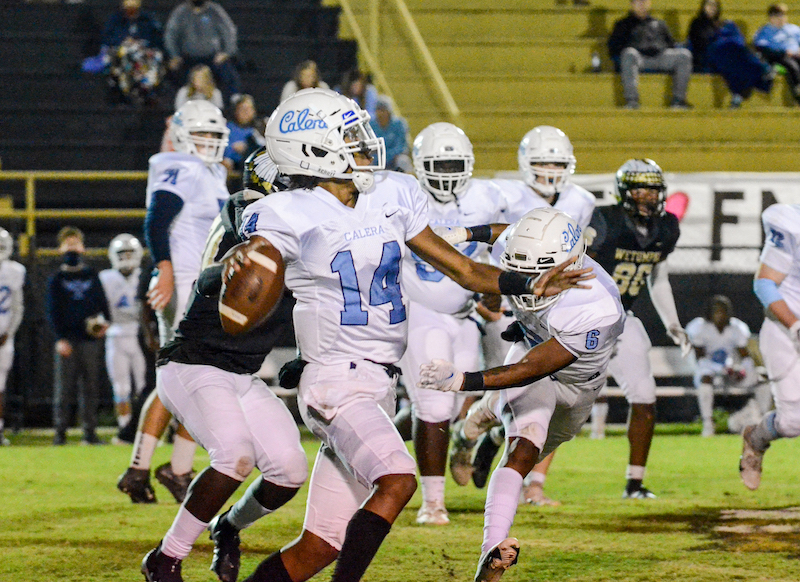 The Calera Eagles have another chance to show they will be a tough team the next few years this Friday with a matchup against Benjamin Russell. Still chock full of freshmen, sophomores and juniors throughout the roster, the Eagles have been in every game this season and shown tremendous growth. This week, they’ll take on a Benjamin Russell team that is coming off its first win of the season against Chilton County. The Wildcats have given up 37 or more points in six of their last eight games. Calera’s offense should easily be able to capitalize with the talent they have on that side of the ball. Calera 35, Benjamin Russell 20 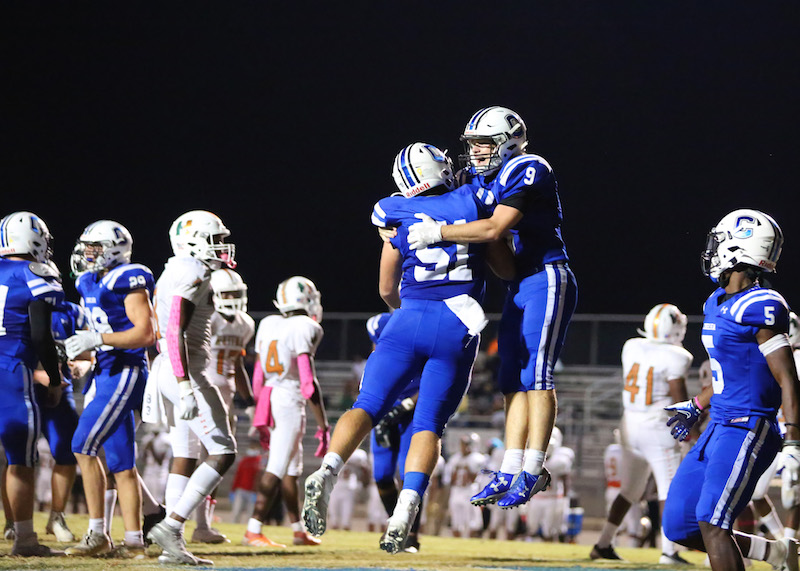 The Chelsea Hornets may be one of the most improved teams this season from where they started, but a difficult stretch of games to end the season will continue this week against No. 2 Mountain Brook, and the Hornets will be without star running back Collier Blair, who recently tore his ACL. Hayden Garrison, the sophomore quarterback for Chelsea, has shown promise at the position and clearly has the team set for a bright future, but this will be a true test against a defense that has given up seven points or less in five of its six head to head games this season. Chelsea’s defense can keep this one close for a while against a Spartans’ offense that has scored 28 or less in five of six, but Mountain Brook’s defense will make it too difficult for the Hornets to pull off the upset. The Hornets have an outside shot at the playoffs, but need a win and a Shades Valley loss for that to happen. Chelsea 10, Mountain Brook 27 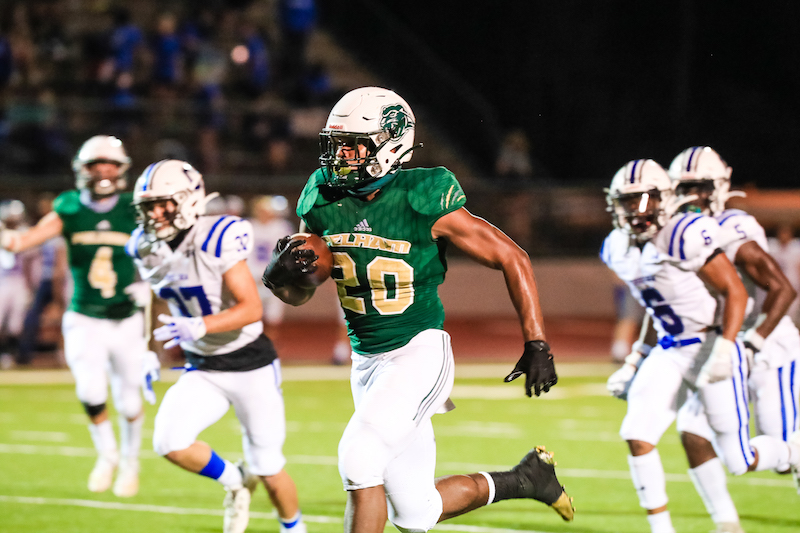 The Pelham Panthers have had a historic season, but there is plenty left unfinished, including the hope of finishing region play undefeated which they can accomplish with a win this Friday. This week, the Panthers will take on a Chilton County team that has struggled all season and has been shut out three times and scored seven points or less in four games. Pelham’s defense has improved each game this season and has given up 18 or less in its last two games. That combined with a dangerous offense that has scored 34 or more in five straight games coming off a bye week should make the Panthers a heavy favorite as they continue a special season. Pelham 35, Chilton County 14 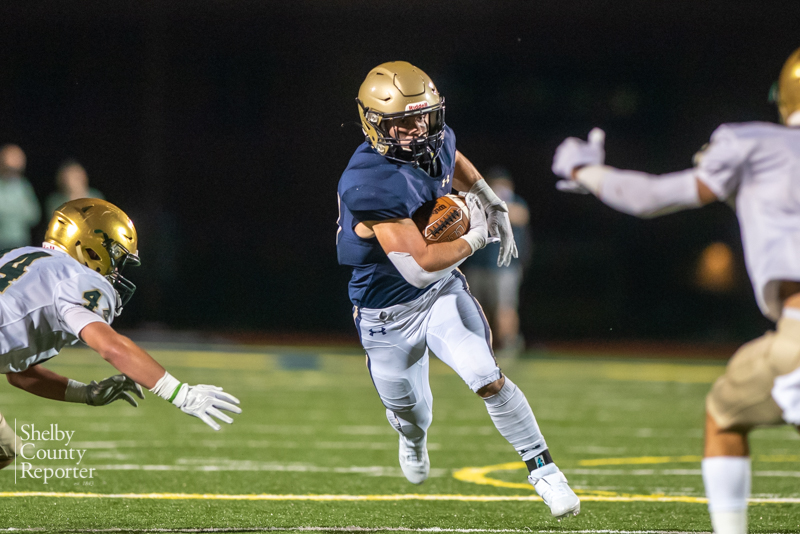 It’s another big week for the Briarwood Lions, who will be battling for playoff seeding in a matchup with Homewood. A win, and the Lions will guarantee themselves the two seed, while a loss would push them down to the three seed, meaning they would be on the road in the first round of the postseason. But Briarwood has to feel good about the defense it has played against some of the state’s best teams this year. The Lions are giving up less than 15 points per game and will be taking on a Homewood team that has scored 24 or less in all of its head to head games this season. Briarwood, however, will have to get rid of the turnover bug offensively and find some sort of success on that side of the ball after struggling against Mountain Brook because Homewood’s defense is also having a great year other than the 34 it gave up to Huffman. With two strong defenses, this game should be tightly contested and go right down to the wire. Briarwood 20, Homewood 14 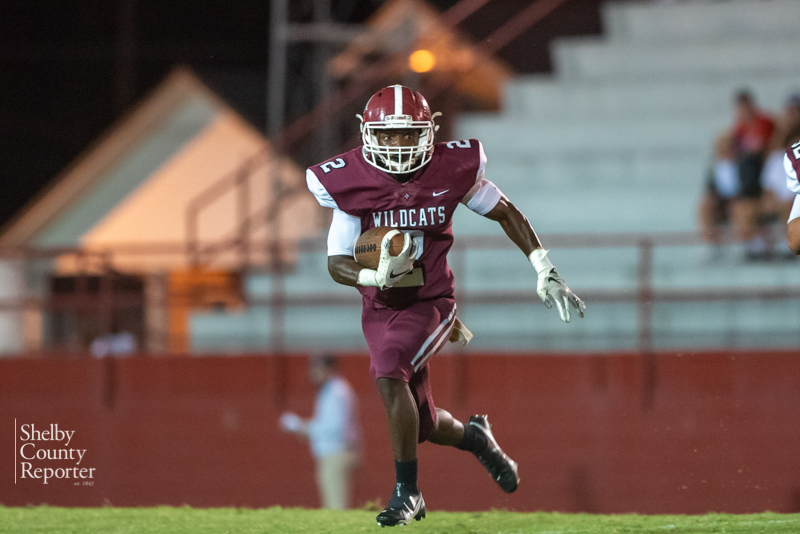 It all comes down to this for Shelby County. A team that expected to break its playoff drought dating back to 2009 coming into the season has to win this one against rival Jemison to do just that with the winner of this matchup taking the fourth and final seed out of the region. The Wildcats are the better team going into this game, and the only thing that can get them is if they let the moment build up nerves instead of pure determination to go out and dominate. The biggest reason to feel confident is the improvement for Shelby County defensively this year. That improvement alone, should make the difference in this game because Jemison has scored 19 or less in six of its eight games this season. In addition to that, Shelby County’s offense hasn’t been what it was expected to be, but the Panthers have given up 46 and 47 in two of their last three games and are reeling on defense. Based on talent, the Wildcats should be headed to the playoffs, but this prediction can’t make that happen, only they can. Shelby County 28, Jemison 21 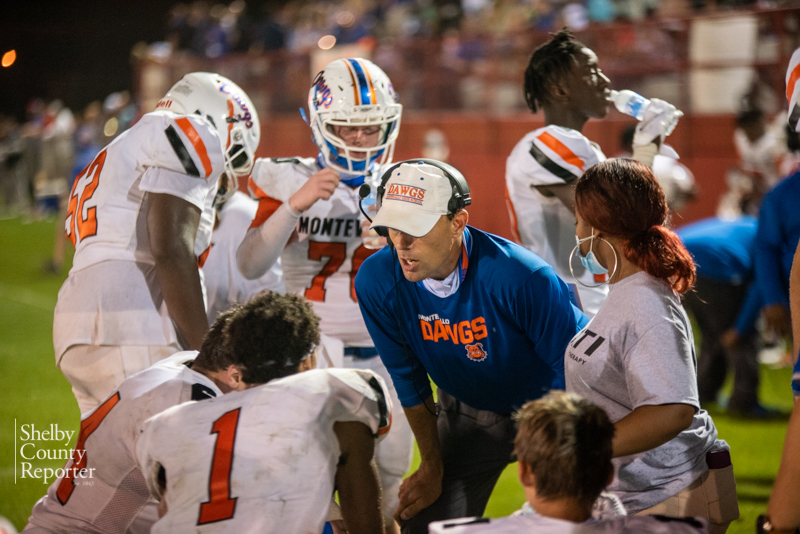 It’s another big game for the Bulldogs, who are battling for one of the final two spots in Class 4A, Region 3. With a win, Montevallo will be the three seed, while a loss would mean either the four seed or missing out on the playoffs. The only way the Bulldogs miss the playoffs altogether is if they lose and West Blocton beats No. 1 American Christian, which seems unlikely. But the Bulldogs control their own destiny in a game against Dallas County. The Hornets have only picked up one head-to-head win this season and have struggled offensively for the most part, while the Bulldogs have been much better than expected under first-year head coach Blake Boren. These two teams are pretty close, but against a familiar foe in West Blocton, Montevallo won a one-point 29-28 game, while the Hornets lost 24-18. The Bulldogs also get the game at home and have seen several young playmakers gain experience to become a better team at this point in the season. Montevallo 28, Dallas County 22 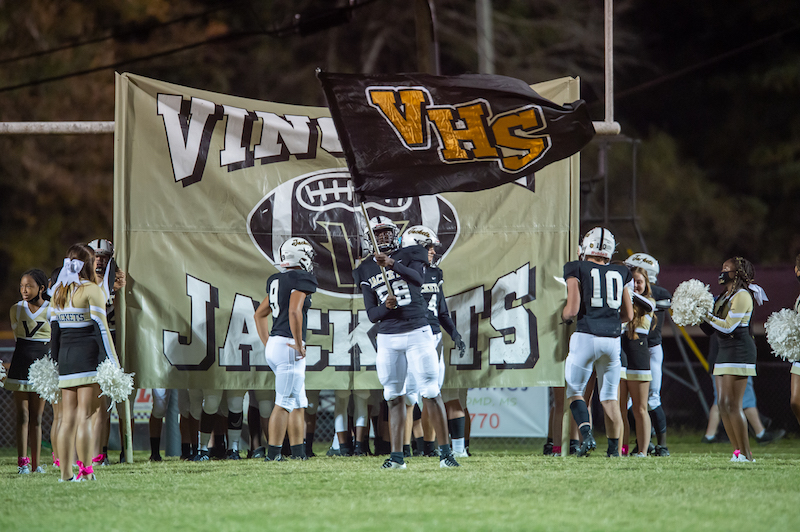 It’s hard to believe that the Vincent Yellow Jackets can make the playoffs after forfeiting their first three games of the season, including their region opener, but that’s exactly what happens if things unfold a certain way Friday night. The Jackets will need to take care of business against LaFayette and will also have to hope for Ranburne to lose to Fayetteville. Vincent’s offense has tackled some of the best defenses in the state and should be ready to rack up some points this week after a difficult stretch of games against three of the best teams in the classification. LaFayette has struggled to score this season, which may make it difficult to keep up with the Jackets, but Vincent’s defense hasn’t been the strongest either. That should lead to a tightly contested game, but why not go with the Jackets with how bizarre this season has been. Vincent 38, LaFayette 31