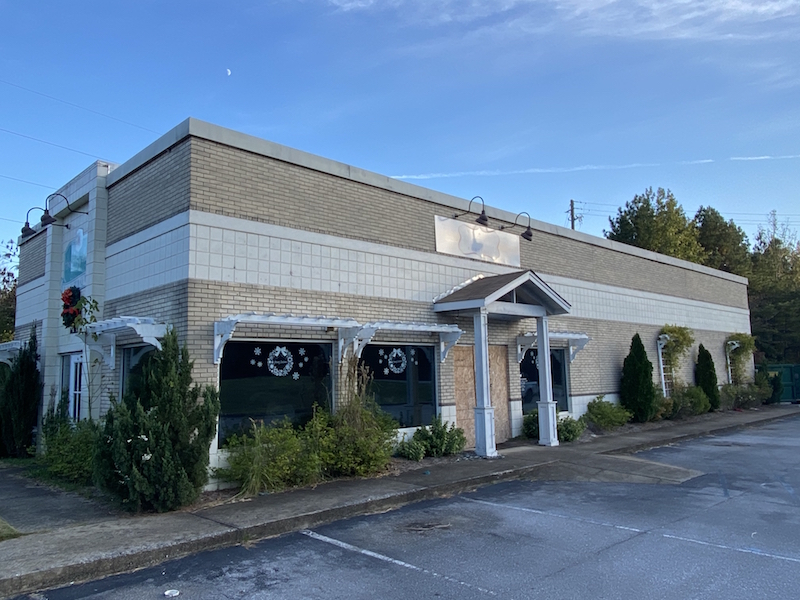 A fire reported at The Ditsy Daisy Boutique in December 2019 has been the subject of an ongoing investigation. (Reporter Photo)

CHELSEA – Authorities have charged two people in connection with a fire that occurred at The Ditsy Daisy Boutique in Chelsea last year. 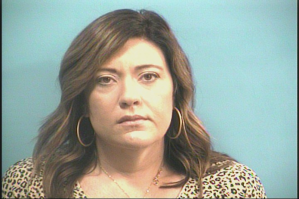 Terry Noil Parnell, 61, of Sylacauga, was charged with hindering prosecution with a $10,000 bond. 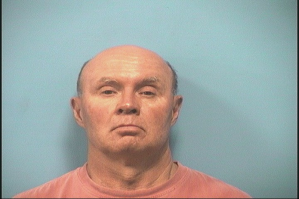 Butts and Parnell surrendered to the Shelby County Jail on Oct. 22 and were released on bond the same day, according to a Shelby County Sheriff’s Office press release.

Butts was listed online as an owner of the store with her mother, Cindy Parnell.

The SCSO and Chelsea Fire Department responded to the incident, after which a preliminary investigation determined the cause of the fire to be suspicious, the release read.