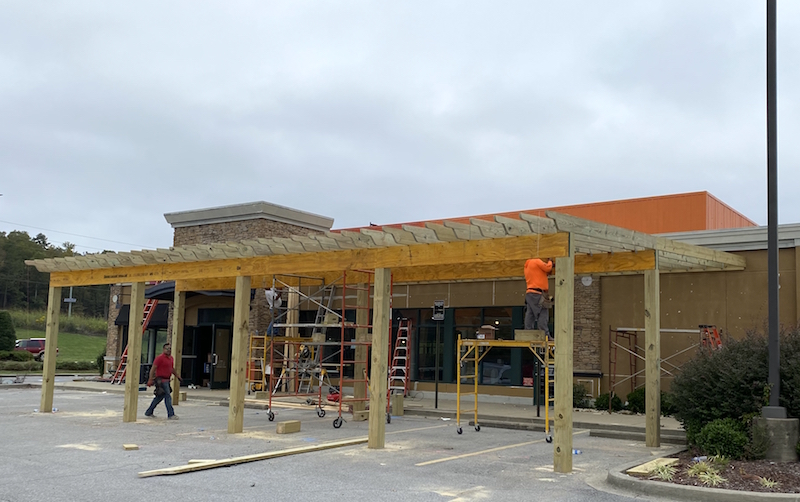 Habaneros in Alabaster will be moving from its current location in the Colonial Promenade across the parking lot to a standalone location in the old Ruby Tuesday. (Reporter photo/Alec Etheredge)

ALABASTER — The Habaneros restaurant in Alabaster will soon have a new look as it moves into the old Ruby Tuesday location at 710 Colonial Promenade Pkwy.

According to City Administrator Brian Binzer the restaurant wanted to take advantage of the space, and plans on improving it to further their business.

“Based on conversations that I’ve had with the Habaneros restaurant, it is moving from the space behind this location in the Colonial Promenade shopping center,” Binzer explained. “They are moving out of there and outfitting the old Ruby Tuesday space with an outdoor eating area.”

The location actually has less square footage than their current location, however, the area will be more functional for what they want to accomplish, such as having an outside area for customers to eat.

“With outdoor eating, which has become more popular given the pandemic, that would be a boost to them from that standpoint,” Binzer explained.

Binzer anticipates that the restaurant will have a slight increase in revenue, but overall income will be around net neutral for the city. 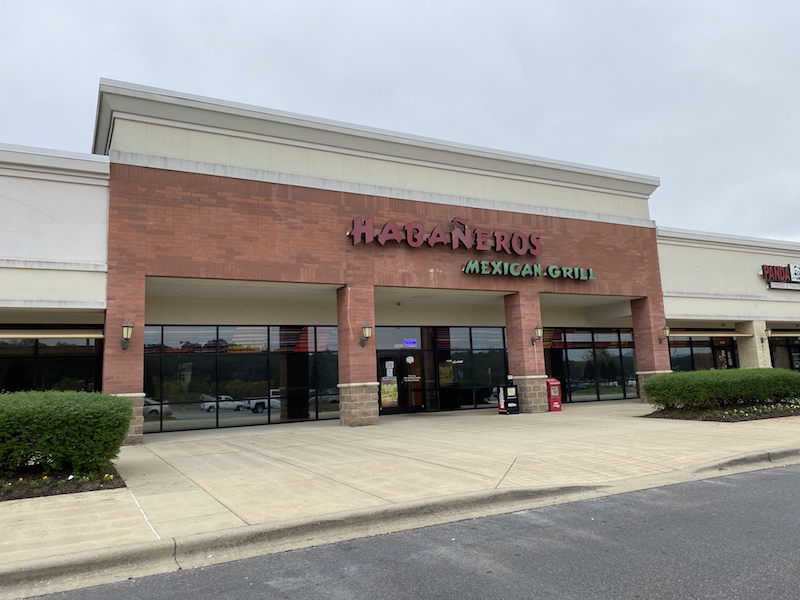 Habaneros is not new to the city, however, this move will provide a fresh face for the restaurant that has survived through the pandemic, and will help provide a considerate and safer experience for diners.

Habaneros offers all of the typical Mexican food offerings such as enchiladas, tacos, burritos, fajitas, nachos and quesadillas, as well as being a relaxing place to have a drink.

The current restaurant is in the strip center across the parking lot from the old Ruby Tuesday at 750 Colonial Promenade Pkwy, meaning the new location will offer a standalone building.

Habaneros has six other Birmingham-metro locations, with the Chelsea location being the only other county location in the county. But, Las Mesas and Frontera Grill are owned and operated by the same people, with a Las Mesas location in Calera.

Renovations are already underway for the new location, and the location plans to offer further details in the near future.