COLUMN: County does its part in Census 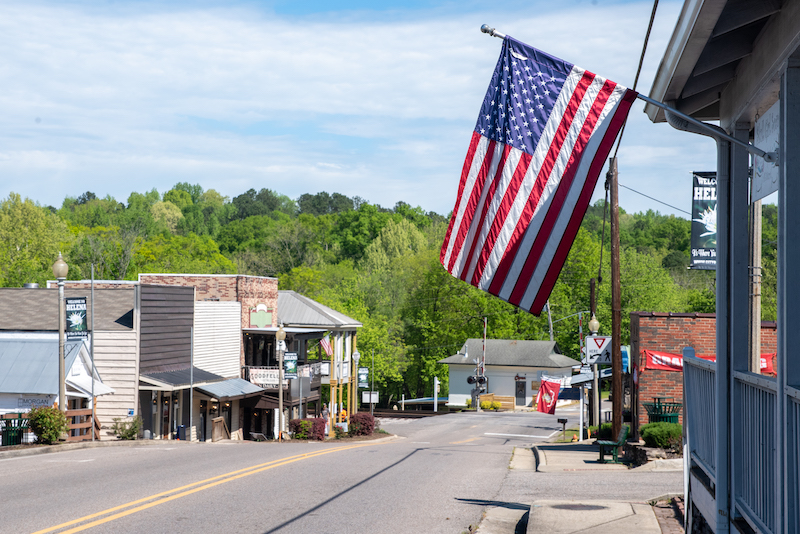 Helena was one of eight cities in Shelby County that ended with a 2020 Census completion rate higher than 80 percent. (File)

By now, you might be weary of reading about the 2020 U.S. Census. From when the data collection process started early in the year to the final deadline in mid-October, reminders filled our news feeds and mailboxes as each state’s response rate was tracked. The process seemed to stretch on and on—or maybe it just felt that way because of the marathon-like feel this year has assumed since March.

But the push for all residents to participate in the Census was extremely important, and my reason for bringing up the topic again is to congratulate Shelby County for its high participation rate. We placed first among Alabama’s 67 counties with a final rate of 78 percent!

Shelby County surpassed all other counties in the state, and many of our cities ended with a completion rate greater than 80 percent. According to Shelby County Community Services Manager Reggie Holloway, the county led the state in the self-response gathering phase from start to finish, even in the midst of the COVID-19 pandemic.

“Please remember our Census self-response data gathering phase started right when COVID-19 came about, and the course of our county, state and nation changed,” Holloway said. “The pandemic continues to have a great effect on us.”

Calera, Hoover, Westover, Brook Highland, Brantleyville and certain Birmingham apartments within Shelby County scored higher than 70 percent. These rates are higher than the national average response rate of 67 percent and the state average rate of 63 percent.

Pea Ridge and Shelby were the only two areas with response rates of less than 60 percent.

More than half of Shelby County’s cities beat the national average, which is impressive.

According to Alabama Counts, Alabama finished with an overall household response rate of 99.9 percent on par with 48 other U.S. states, with 47 counties exceeding their 2010 self-response rate.

This year’s population count was extremely important because of its implications for the allocation of the 435 seats in the U.S. House of Representatives. In simple terms, a low response rate meant Alabama was at risk of losing two congressional representatives, which in turn could affect school funding, federal and state aid for disaster relief, food assistance, Electoral College votes, rental and utility assistance, dental and medical relief, and Title I, II, VII and XIII funding.

The Census also plays a big role in economic and infrastructure development at the local level as funding for such programs are tied in some form to Census data.

In Shelby County, each resident represents about $1,600 per year in funding for public services, education and community programs. For each resident who does not complete the Census, an estimated $16,000 is lost over the next 10 years.

These numbers further underscore the significance of Shelby County’s participation in the 2020 Census. Our high response rate is to be commended, and I hope we will see the benefits of it in the coming months and years.