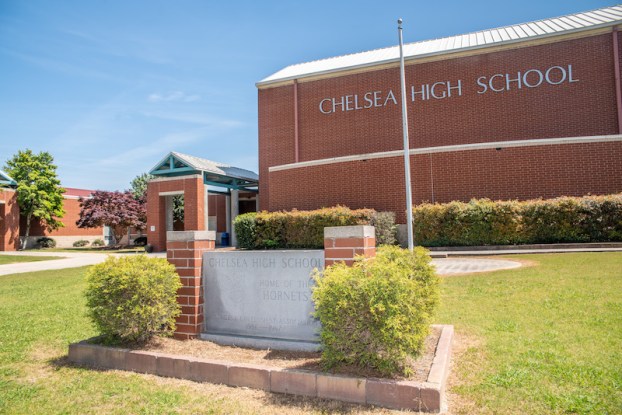 The Chelsea City Council has approved another group of Nick Grant resolutions to award funds to local schools. (File)

CHELSEA – The Chelsea City Council approved another round of Nick Grant funds for the city’s schools and a rezoning request for property off Shelby County 11 during a regular meeting on Tuesday, Nov. 3.

The resolutions the council approved were:

In other business, the council held a public hearing for a proposed ordinance involving a rezoning request from The Sproul Company of Alabama, Inc. for 34 acres of property located at 11880 Shelby County 11 in Chelsea from A-R (Agricultural-Residential) to PRD (Planned Residential District).

Two residents who live in the area near the property spoke to the council, one regarding the buffer area between homes in Brynleigh Estates and the proposed new subdivision, and the other regarding concerns about drainage and increased traffic on Shelby County 11.

Developer Robert Sproul said construction would not affect drainage, and turn lanes will be put in at the development’s sole entrance and exit to ensure traffic on Shelby County 11 is not hindered.

“Every lot will have sewer, and it’s all going to be gravity,” Sproul said. “It will tie into the main sewer there.”

After voting to suspend the rules for immediate consideration of the proposed ordinance, the council approved the ordinance to rezone the property from A-R to PRD.

By SASHA JOHNS / Community Columnist Our county seat has a long history of showing its patriotic colors from the... read more