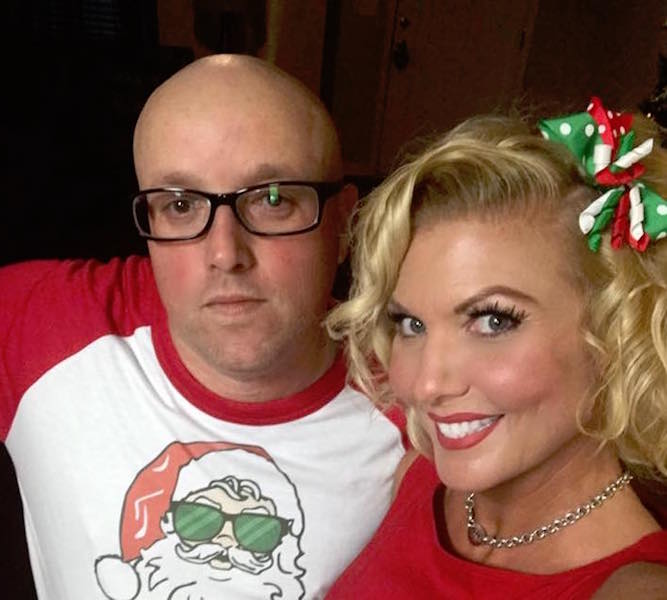 COLUMBIANA – Jury selection began on Monday morning, Nov. 16, to kick off what is expected to be a busy week in the murder trial of Jeff West, who is accused of murdering his wife in January 2018.

With opening statements slated for Tuesday morning, the prosecution is set to make its case throughout the week, while the defense will look dispute the case.

Kathleen Dawn “Kat” West, who was 42 at the time of her alleged murder, was found partially nude by a passing motorist at about 5 a.m. outside her home on the 100 block of Greenwood Circle on Saturday, Jan. 13.

According to court records released on Friday, Feb. 23, William Jeffrey West allegedly used a bottle of Lucid Absinthe to kill his wife and was arrested following an investigation.

“We received our last and final evidence report from the Department of Forensic Science the day before yesterday,” former Calera Police Chief Sean Lemley said during a press conference at the Calera Police Department on Feb. 22, 2018. “The case and all evidence was reviewed by the Shelby County District Attorney’s Office and was screened by the Shelby County magistrates’ office to obtain a warrant for Mr. West’s arrest.

“We know exactly what happened for the most part in this case. We know what happened that night, and we do have evidence to support that.”

In recent days, there has been new evidence entered.

According to court documents that were filed Friday by Daniel McBrayer, Shelby County Assistant District Attorney, the prosecution will use text messages between Jeff West and his wife, which show frequent arguments.

But John Robbins, an attorney for Jeff West, has since said in court documents filed on Sunday that that there is no evidence of an argument on the night she died but instead the couple shared an enjoyable date.

The cause of Kat West’s death was blunt force trauma to the head and she was pronounced dead at the scene. Lemley said he could not disclose what they believe Jeff West’s motive was at the time of the arrest in 2018.

The trial is expected to last throughout the week with a verdict possible by the end of the week or early the next week.