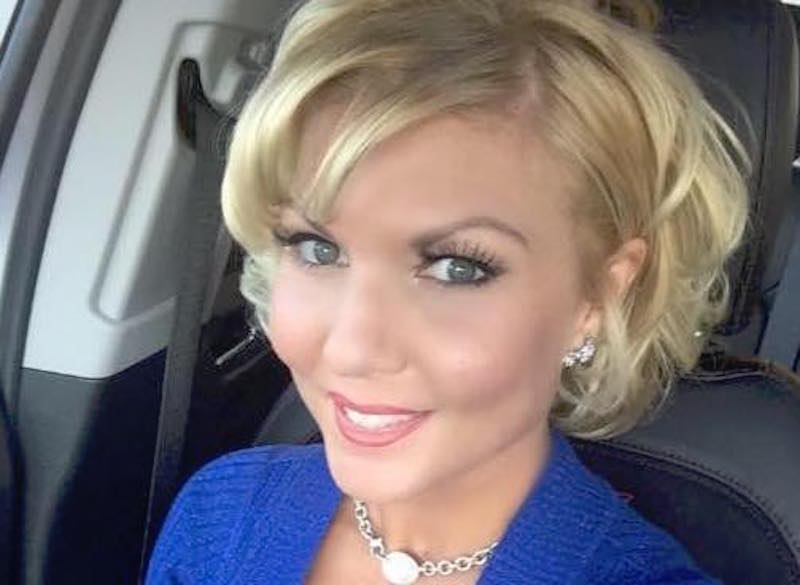 The trial of Jeff West, who is accused of murdering his wife outside of their Calera home, continued on Wednesday, Nov. 18. (Facebook photo)

COLUMBIANA – The murder trial of Jeff West resumed Nov. 18 with more testimony from law enforcement officers who responded to calls for assistance at the alleged crime scene and during the subsequent investigation of the case.

The first witness to take the stand was Shelby County Sheriff’s Deputy Luigi Ragazzoni, who continued his testimony from Nov. 17 regarding body camera footage captured on the morning of Jan. 13, 2018, when the body of Jeff West’s wife, Kat West, was reportedly found outside of their Calera residence.

Ragazzoni was the first one to go in the house and talk with Jeff West after he said West approached him and said the body outside was his wife.

That’s when Ragazzoni had to inform Jeff West that his wife was dead. They then went inside and had a conversation, which was recorded on the body camera of Ragazzoni.

The footage saw the two talking with Ragazzoni saying it was more of a coping conversation to keep his mind off of his wife while they waited on detectives.

During the conversation you could hear Jeff West say that his wife drinks a lot and it isn’t rare for her to fall down when doing so.

The defense asked Ragazzoni during cross examination whether he ever went outside to investigate or leave the house for any reason and the officer said he didn’t. They also asked if he saw a trampoline in the backyard, which he said he did see and his body cam footage showed.

During the first day of the trial, Guy Carney, a former co-worker of Jeff West’s, testified that he was told by the defendant that Kat West could have possibly been jumping on the trampoline and hit the bar.

The prosecution then called Calera Police Department Officer Josh Leonard to the stand.

Leonard said his primary role was to take photographs of the rooms and potential items of evidence inside of the West residence, making notes of items to collect and place in a secure evidence room.

According to Leonard, the towel contained stains of a red-brown color.

Leonard said the articles of clothing were among items of evidence sent to the Alabama Department of Forensic Sciences for DNA testing.

Swabs were taken of the drinking glasses, the washing machine, the grass and curb areas outside of the Wests’ home, the label on the bottle of Lucid Absinthe found at the scene, and Jeff West’s mouth and hands, all to be sent to the ADFS for testing, Leonard said.

During cross examination, the defense asked Leonard to explain what an alternate light source is and how it was used at the residence.

Leonard said alternate light sources are used to detect traces of blood or bodily fluids that cannot be seen with the naked eye.

He said a Pelham Police Department officer brought an alternate light source to the West residence to check for such substances on surfaces inside the home, but he was not aware of any blood or bodily fluids detected.

Goodwin said his role was to extract data from cell phones identified as belonging to Kat West and Jeff West.

Next to take the stand was Sgt. Steven Johnson with the Pelham Police Department.

Johnson said he has extensive experience in latent print development and was asked to examine the liquor bottle obtained as evidence from the scene.

During his examination, Johnson said he noticed two small red-brown dots he believed to be dried blood on the bottom of the bottle, as well as a chip or defect in the glass on one of the edges.

After placing the bottle in a fuming chamber, Johnson said he developed nine latent prints to submit to a latent print examiner for identification.