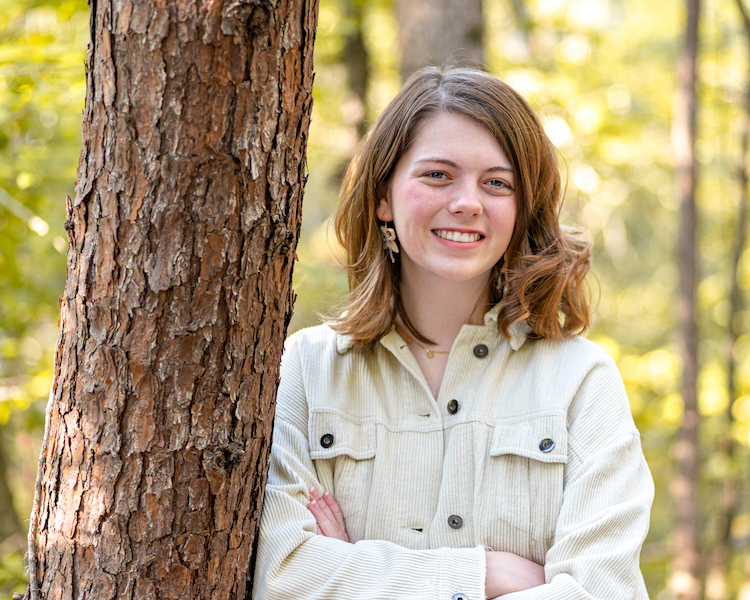 HELENA —  Mary-Carol Dassau, a senior at Helena High School, was recently honored with the distinction of Outstanding Choral Student by the Alabama Music Educators Association for District II.

Dassau competed against seven other girls in the female portion of the All-State competition through a process of learning and perfecting her vocal talents for a submission.

“She started working back in July in preparation for her application for the competition, which was an Italian language song,” said her mother Flo Dassau. “Any student from each district can apply to audition for this honor if they were selected for the All-State Choir the year before, and she was.”

During a normal year, Dassau would have gone in person to audition, however, due to COVID-19, the audition was done virtually by recording a video and then participating in a virtual interview.

Dassau is the first student from HHS to ever be named Outstanding Choral Student, and she hopes that her success in the first part will lead her to do well in the All-State Concert in March 2021.

“She will compete against the winners of the other districts in the female category,” Flo said. “The winner of that will then receive scholarship money to go toward any university in state or outside.”

Her success so far has come from several years of participating in choral activities, including joining choir in the fourth grade and eventually performing with the Birmingham Girls Choir and the Alabama Symphony Orchestra Chorus.

It was through these and the help of those who taught her along the way that she has been able to succeed.

With plenty of time to prepare, Mary-Carol is working diligently to make sure she is ready for the All-State concert.

“She is very excited that she won this honor. Now she is working hard to make sure she can do the best she can and make her music teachers proud,” Flo said.