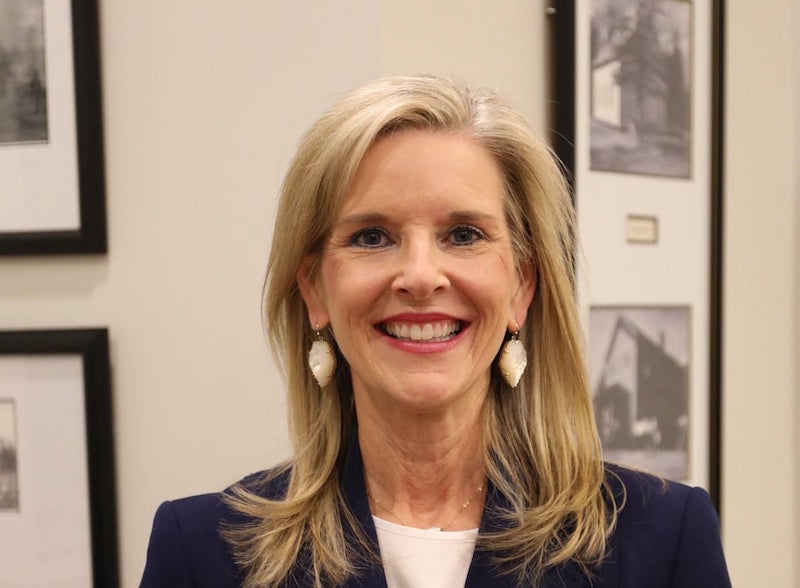 COLUMBIANA – During the most recent Shelby County Schools Board of Education meeting held on Thursday, Nov. 19, the board approved a new Human Resources Supervisor, swore in a longtime board member and passed an emergency declaration at two schools for funding.

One of the biggest items on the agenda was the approval of longtime Oak Mountain Elementary School Principal Debbie Horton being named the new Shelby County Schools Human Resources Supervisor.

Horton has been the principal at OMES since 2011 and has been involved in education since 1990 when she began her teaching career in Midfield City Schools.

In addition to that, Peg Hill was sworn in for another term as a Shelby County Board of Education member, marking another term for the longtime SCS BOE board member. 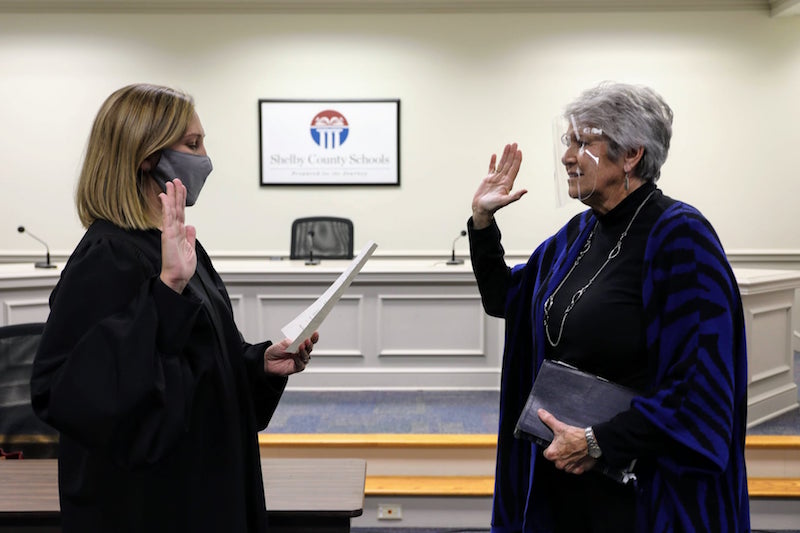 Shelby County Board of Education board member Peg Hill is sworn in to another term by Shelby County Probate Judge Allison Boyd. (Contributed)

Before retiring and eventually becoming a board member, Hill served as the principal at Elvin Hill Elementary, which is named after her father.

Hill was sworn in by Shelby County Probate Judge Allison Boyd at the meeting on Nov. 19 with her bible in hand.

During the meeting, the board also declared an emergency declaration for two schools needing repairs.

The repairs are to the roof of Chelsea Middle School, which was damaged during Hurricane Zeta, and the boiler system at Inverness Elementary.

According to the declaration, it’s the middle school gym’s roof that was damaged and needs to be repaired for safety.

The declaration allows the board to bypass the normal public advertisement for bids in order to get the repairs done quickly, according to Public Relations Supervisor Cindy Warner.