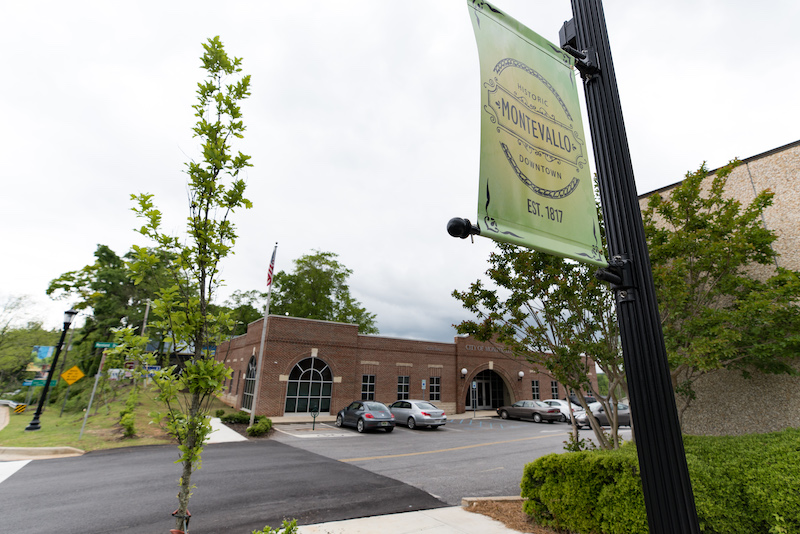 A motion to adopt an amended animal control ordinance in Montevallo died because of a lack of a second during a City Council meeting on Monday, Nov. 23. (File)

MONTEVALLO – The Montevallo City Council on Nov. 23 approved recommendations regarding the transfer of golf course funds and a quote for recycling informational magnets, but did not pass an amended animal welfare ordinance.

First on the agenda, the Council approved a recommendation to close the golf course bank account on Dec. 1 and transfer the remaining funds to the city’s general fund account.

The bank account was used to track the golf course’s incoming revenues, such as merchandise sales, greens fees and cart rentals, according to City Clerk and Treasurer Steve Gilbert.

Gilbert said the bank account contained roughly $196,000 that was already allocated through the city’s budget.

“That amount was in our budget, so (it is) not additional funding,” he said. “It’s a matter of transferring from that account into the general fund.”

Next, the Council accepted a quote from The Type Shop for informational magnets about recycling covered by funds from an Alabama Department of Environmental Management grant the city received earlier this year.

“We were awarded the ADEM grant for $38,313 back in May,” Sustainability Coordinator Olivia Barone said. “Part of that grant was for informational magnets. This is not city money.”

Barone said she recommended the Council accept The Type Shop’s quote for the magnets because it was lower than another quote from Shutterfly, and The Type Shop is a local business with which the city “has a great working relationship.”

Next, a motion to adopt an amended animal control ordinance died because of a lack of a second.

The ordinance came in the months after a group of concerned citizens conducted public forums to solicit input from other citizens, city leaders and staff regarding possible changes to the Montevallo Municipal Code to further protect animal health and welfare.

The work on the ordinance began during the previous City Council’s tenure.

“I think it gives the animal control officer the opportunity to exercise discretion,” Gilbert said. “A lot of times, you’ll have a situation where that officer has got to make a judgement call there, and if he doesn’t have some specific guidelines to go by, then there’s a lot of gray area. It doesn’t necessarily mean every letter of this is enforced, but it does give the officer the opportunity to look at exactly how the animal is being restrained and/or confined and gives him some guidelines about how to make those judgements.”

The ordinance would have allowed an animal control officer to access property on which an animal welfare concern is reported, Mayor Rusty Nix said.

City Council member Kenneth Dukes said he agreed with the need for the city to have standards regarding animal welfare, but felt the ordinance was a stretch.