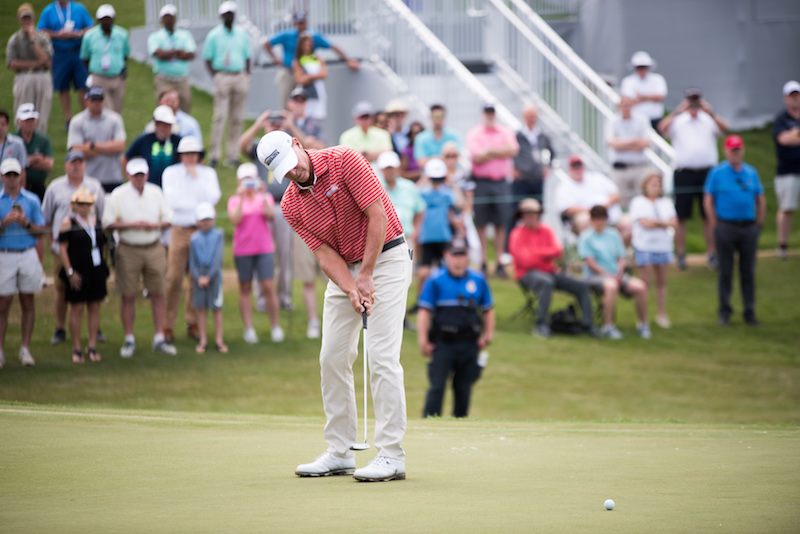 BIRMINGHAM – This year may have taken away a feeling of normalcy, but Regions Bank is keeping one tradition alive.

Although the annual golf tournament, the Regions Tradition, was canceled due to COVID-19, the charitable support surrounding the event is still being made possible by Regions, and this year’s winners are the biggest yet.

In 2020, Regions and its partners still managed to maintain the charitable aspect of the Tradition by raising funds for nonprofits and the Tradition’s primary beneficiary, Children’s of Alabama.

“The Regions Tradition has always been about more than golf; it is also about the community and the many organizations that benefit from it,” said Scott Peters, head of Consumer Banking for Regions Bank. “I’m proud that despite the cancellation of this year’s golf event, the Regions Tradition not only continued to raise money for charity, but also collected the largest amount ever raised in a single year, making the nonprofits that benefit from the Tradition this year’s big winners.”

The Regions Tradition has a history of supporting many charities in addition to Children’s of Alabama.

The tournament has now raised $19 million for charity over nearly 30 years, with $6 million of that total having been raised since the tournament was renamed as the Regions Tradition in 2011.

“Over the years, the tournament has produced many Hall of Fame winners and fantastic finishes, but nothing more significant than the continued benefit to local charities,” Peters said. “This year proves that the Regions Tradition is more than just a major on the PGA TOUR Champions, it’s something meaningful and impactful in the community. We’re so pleased that we’ve been able to keep some of what makes it special, despite the circumstances.”

Next year’s Regions Tradition is scheduled for May 5-9, 2021, at Greystone Golf & Country Club.

For more information about the Regions Tradition, including how to make a donation, visit regionstradition.com or connect with the tournament on social media via Facebook, Twitter or Instagram.