A lifetime marked by service 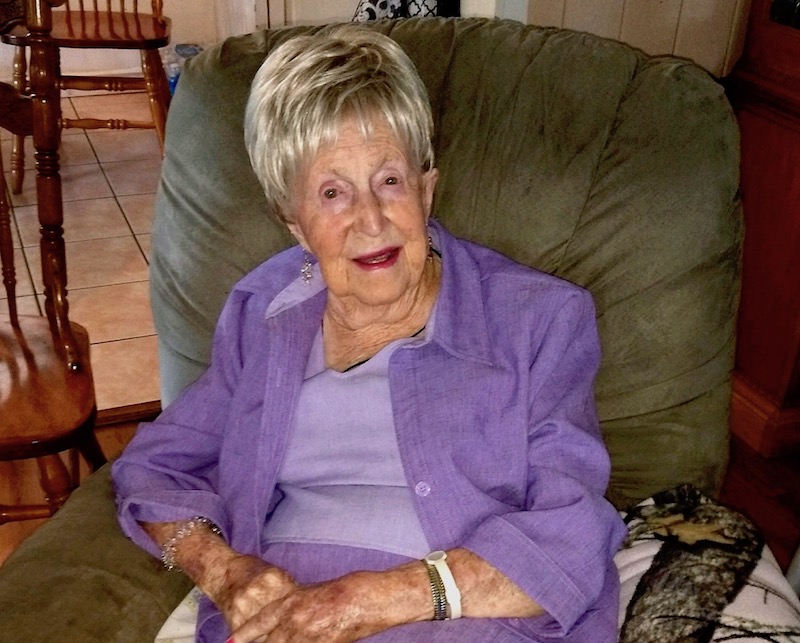 Dorothy “Dot” Lucas has spent her entire life in her birthplace of Dry Valley, Alabama. Time spent in fellowship at Enon Baptist Church (EBC) was the highlight of the life of Dot and her spouse of 51 years, E.R.

“We were always in church together,” said 92-year-old Dot. “I was baptized in Montevallo Creek,” she recalled.

Dot has had a hand in a majority of community events through her church. She served as a preschool teacher for the Sunday School department for 45 years. she affectionately became known as “Mama Dot.” Additional roles at EBC included serving on numerous committees: Funeral and Cemetery Committee in which she was responsible for coordinating the menu for the repast meal after a funeral. Dot’s role involved overseeing burial plot operations.

Lucas has been an avid supporter of the 150-year-old church’s restoration and remodeling projects. She headed Yesterday’s Youth, the monthly social event for senior congregants. The event hosts approximately 30 attendees who look forward to the presentations and luncheon each month. Her role includes making phone calls to remind members of the meeting, providing information about the program for that month, etc.

Despite her age and hearing difficulties, her mind and memory are sharp, so sharp in fact that according to her daughter Joan, “When we need to remember something, we ask her to remind us.”

Dot’s face can be seen among those who assemble each Sunday for service at EBC. Over the years, countless individuals have been the benefactors of her great culinary skills. Among recipes that have made her famous are potato soup, chili, beef stroganoff, her specialties include her “meal in one” company casserole, homemade pimento cheese sandwiches and homemade candy mints that always make an appearance at local baby showers. We pay special recognition to this nonagenarian for her homage to her Lord through whom she has been a precious blessing to her fellowman and generations of family.